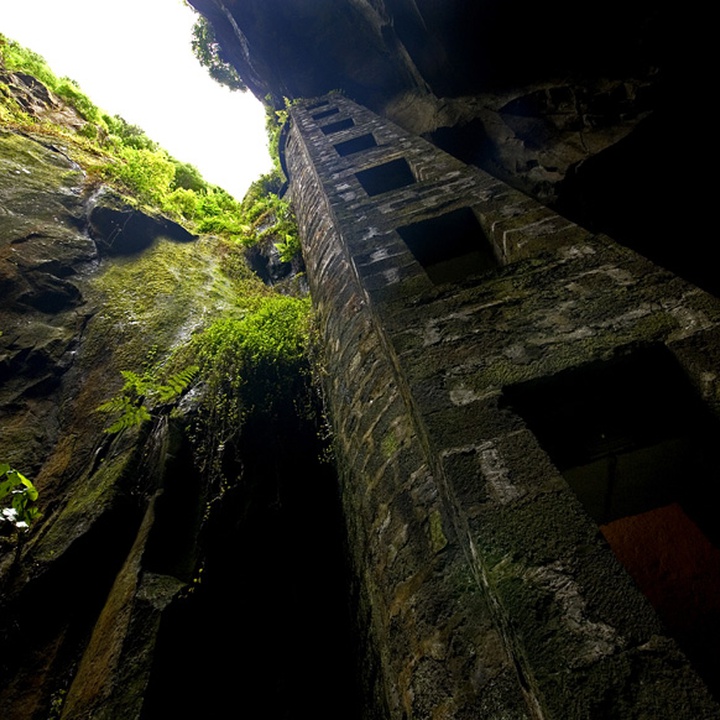 In September 2007, Graciosa joined the World Network of UNESCO Biosphere Reserves by the decision of the International Co-ordinating Council of the MAB Programme (Man and the Biosphere), an international recognition reflecting its unique ecological, geological, environmental and cultural values.

In 2016, the Azores were considered one of the top five European Best Destinations by the EDEN – European Destination of Excellence, a European Union initiative that promotes culture and tourism in Europe.