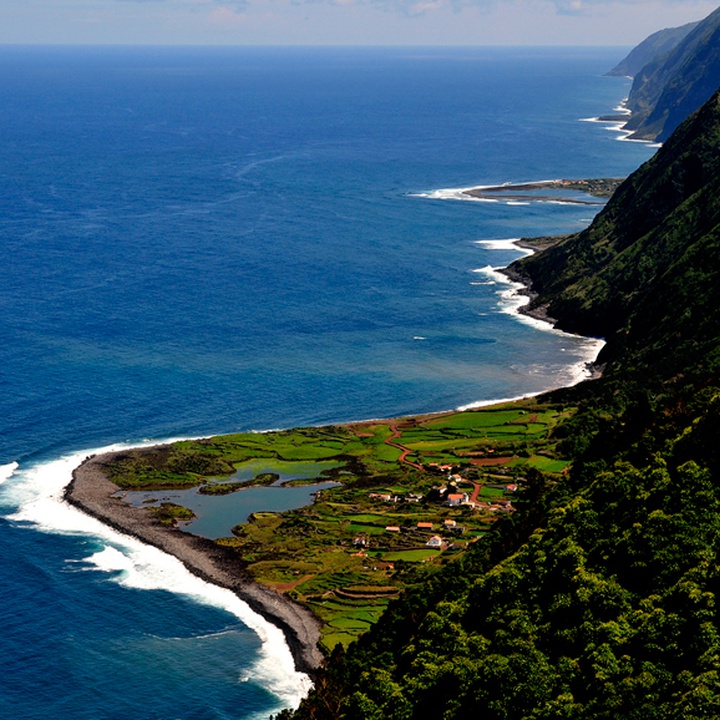 São Jorge is the most central island of the five belonging to the Central Group of the Archipelago.

With a morphology similar to a dragon, it has an area of 243.8 km², reaching its maximum altitude at 1053 metres in Pico da Esperança.

The island stretches for 54 kilometres towards WNW-ESE (west-northwest – east-southwest), has a maximum width of about 6.9 kilometres, and the latitude and the longitude of 38°37'40"N and 28°1'2"W.

It has a maritime climate, with annual average temperatures between 12 °C in winter and 25 °C in summer and relative humidity, on average, above 79%.