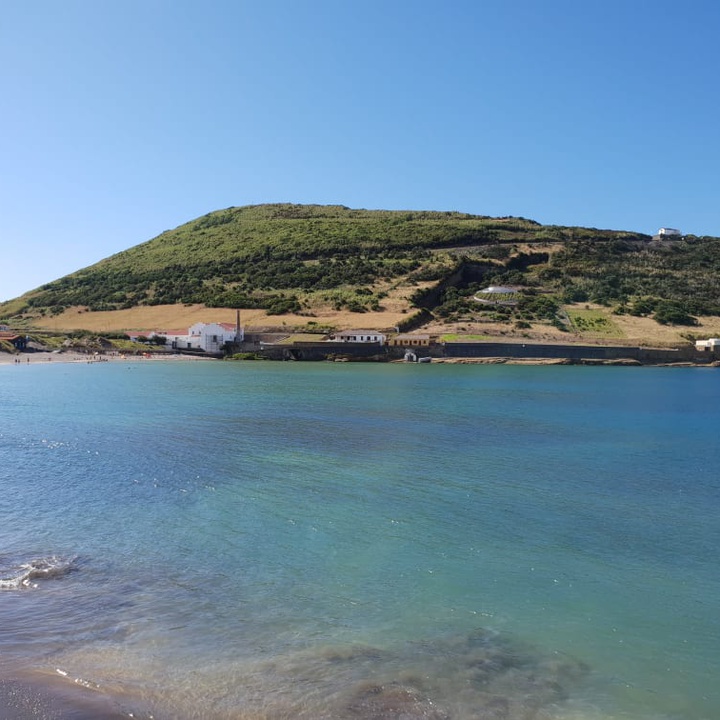 The island of Faial emerged about 800 thousand years ago, in the area now known as Ribeirinha Volcanic Complex, from a tectonic fracture, which also led to the formation of Pico island, called Faial-Pico Fracture that develops over 350 kilometres.

The formation process of the island resulted in rock formations that today make up many of its landscapes. These formations include basaltic and trachytic lavas combined with pumice and lahars (exclusive mass movements of volcanic regions, formed by the displacement of mud comprised of water and pyroclastic materials along valleys or steep slopes, in the form of avalanche), and many submarine and subaerial scoria cones.

The island consists of two central volcanoes and two regions dominated by fissure basaltic volcanism. Their elevations converge, generally, toward the island’s centre, where a large collapse caldera, the Caldeira, with an average diameter of 2 kilometres, opens. At the south slope of Caldeira lies the Cabeço Gordo, which reaches an altitude of 1043 metres.

On Faial occurred three historic volcanic events since its settlement, of which the best known is the eruption of the Capelinhos Volcano in 1957/58.