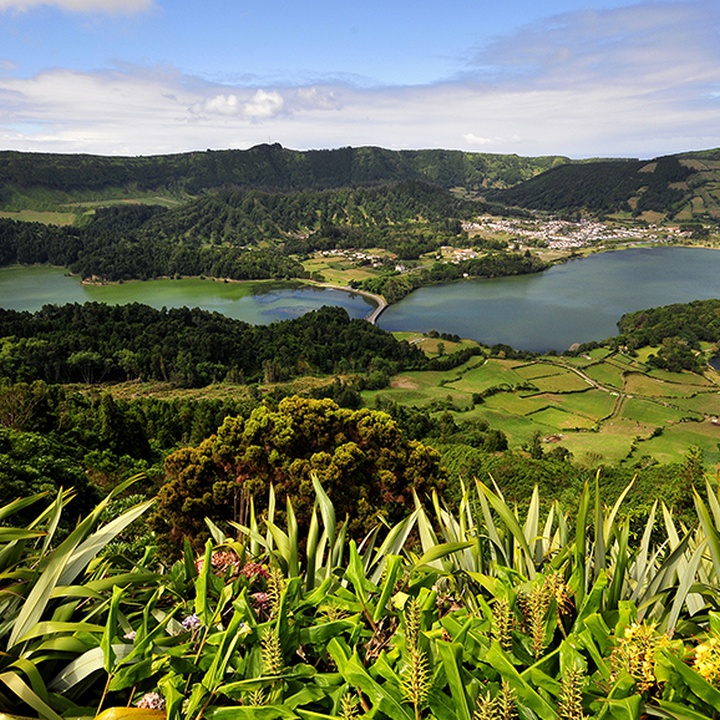 The formation of São Miguel Island, as we know it today, was a phased process that began about four million years ago, with the emergence of Volcanic Complex of Nordeste, and ended with the formation of Volcanic Fissure Picos System, approximately 50 thousand years ago.

As a result of its explosive volcanism, the different morphological units that together form the island have a mountainous terrain containing stratovolcanoes with large calderas, such as the Volcanos of Fogo, of Sete Cidades, of Furnas and of Povoação. The only exception is the morphological unit that is among the Sete Cidades and the Serra de Água de Pau, an area known as Region of Picos, which presents monogeneans volcanoes that from their basaltic lava flows originated a territory of reliefs less rugged.