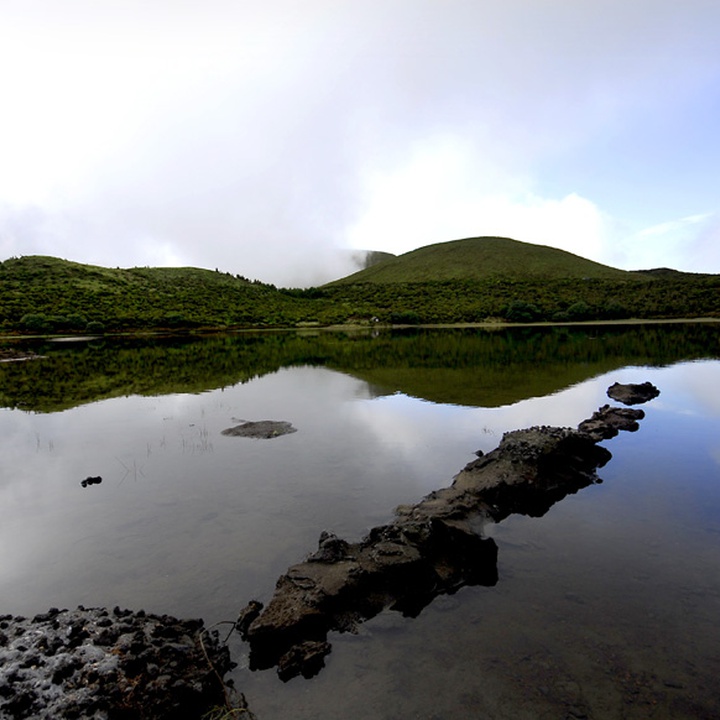 The Landscape of the Pico Island Vineyard Culture is included in the UNESCO World Heritage List since 2004.

In 2010, the Pico Island Volcanic Landscape won the contest 7 Natural Wonders of Portugal, in the Great Reliefs category, which includes, among other structures, Pico Mountain, the Gruta das Torres (cave), the “lajidos” and the volcanic cones and craters of the Planalto Central (plateau).

In 2011, the Park was a finalist as a National Destination in the EDEN Award (European Destination of Excellence).

In 2016, the process of rehabilitation of the Landscape of the Pico Island Vineyard Culture was distinguished with an honourable mention in the Green Project Awards in the “Sea, Agriculture and Tourism” category.