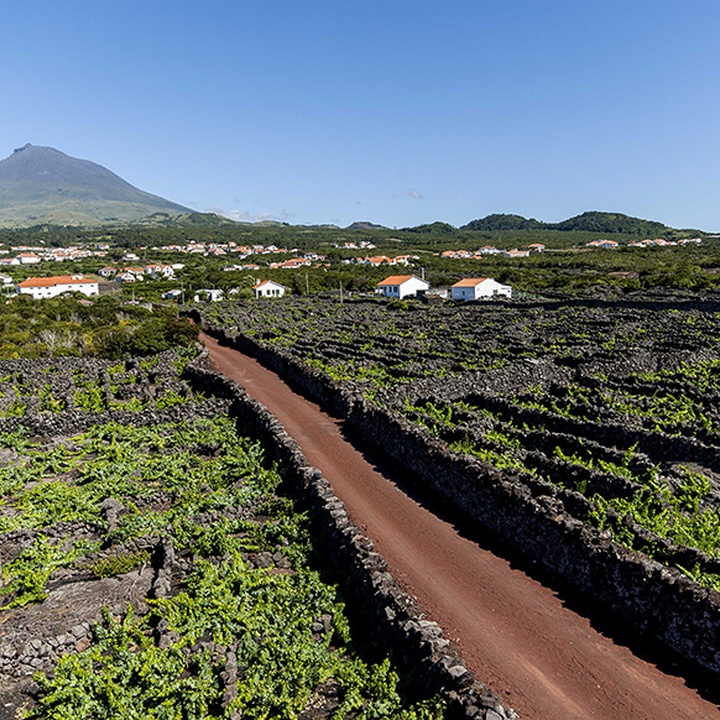 The landscape of the island of Pico is extremely diverse and composed of well-preserved habitat/indigenous formations.

There are more than 80 species and subspecies of Azorean endemic flora, standing out for its uniqueness the subspecies Silene uniflora ssp. cratericola, which occurs only in Pico Mountain.

There are also endemic insects, from which stand out three species of beetles of the Trechus genus, which simultaneously occur in the Gruta dos Montanheiros (cave).

The island has several Special Areas of Conservation (SAC) and Special Protection Areas (SPA) within the Natura 2000 network and one Ramsar Site.