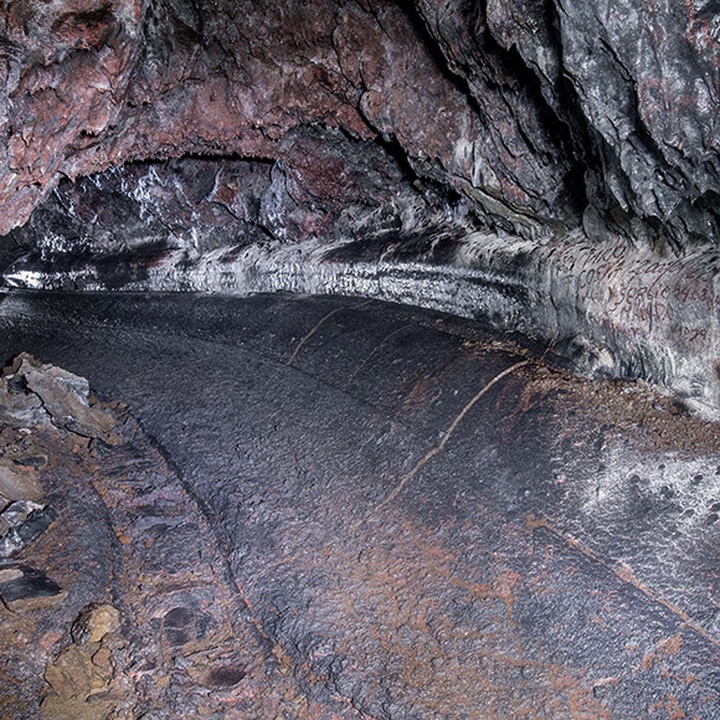 The island of Pico is the youngest of the Archipelago, with about 270 thousand years, having been built over many volcanic eruptions that extend to the present day.

In its landscape stand out as main structures: the Topo shield volcano (south side of the island), which initiated the formation of the island; the stratovolcano of Pico Mountain (with 2351 metres of altitude, in Piquinho zone, thus being the highest point of Portugal); and the Cordilheira Central (central ridge) or Planalto da Achada (plateau) (alignment of about 200 volcanoes: scoria and spatters cones, and eruptive fissures).

In Pico Mountain, at 2250 metres of altitude, there is a crater with an average diameter of 550 metres and circular contour, filled by lava flows of the Piquinho cone. At this altitude, there are manifestations of secondary volcanism, namely fumaroles.