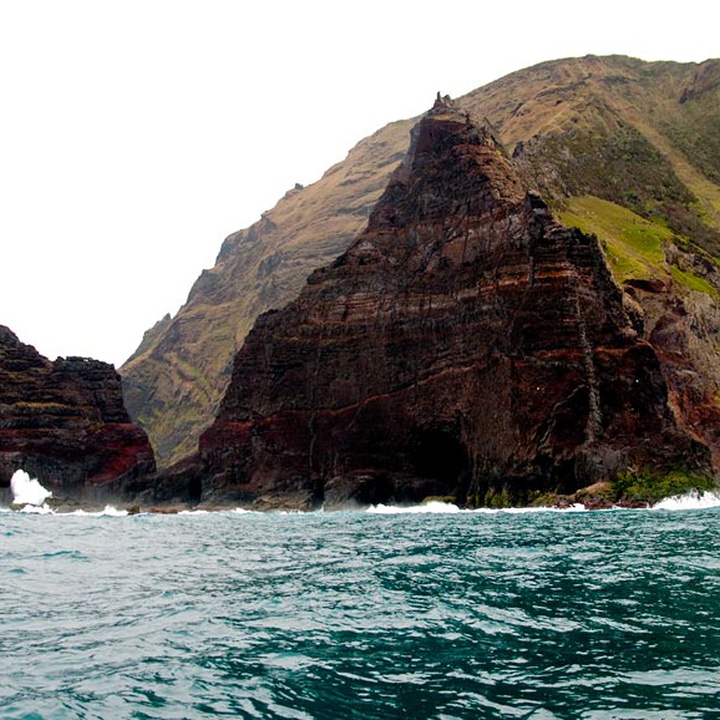 Established in 2008, Corvo Nature Park has the objective of preserving the precious treasure that this island is and emphasizing its natural potentials and location. These conditions make the island a place of interest for avifauna, very searched by birdwatchers that can observe not only local species but also migratory species, some never seen in the European continent.

It has a rich biodiversity and a great variety of habitat that include, for example, 48 species of Azorean endemic flora.

The Park has one Protected Area for the Management of Habitats or Species and one Protected Area of Resources Management, a Ramsar Site, under the Ramsar Convention, three priority geosites of the Azores UNESCO Global Geopark, areas of the Natura 2000 network and an Important Bird and Biodiversity Area of the BirdLife International organization.

Additionally, the island of Corvo is classified, since 2007, as a Biosphere Reserve under the MAB Programme (Man and the Biosphere) of UNESCO.