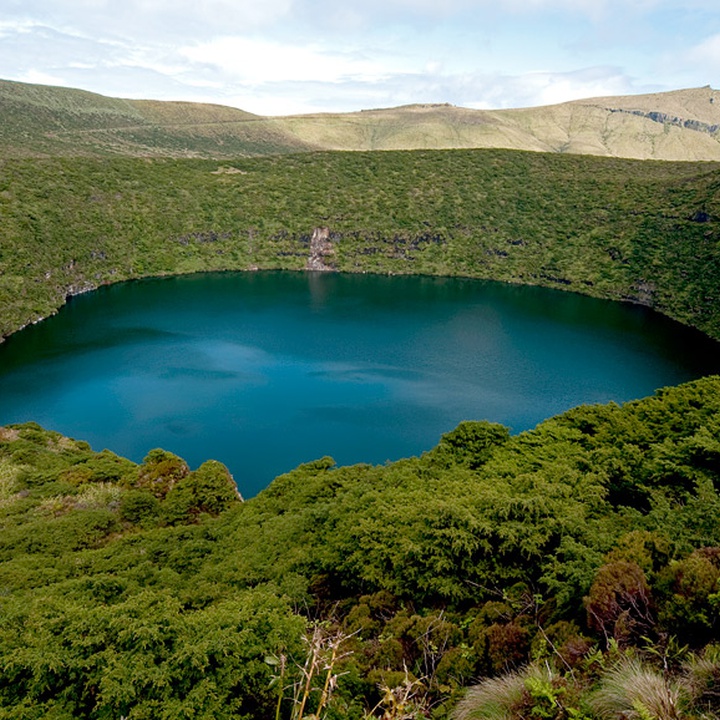 Flores Nature Park presents remarkable features, such as the biggest and best-preserved bog woodlands of the North Atlantic and two of the rarest plants in the world, the Myosotis azorica and the Veronica dabneyi. The latter, currently, is only known in a wild state in the Western Group’s islands.

There are 547 species of vascular plants on the island of Flores, of which, between species and subspecies, more than 50 are endemic of the Archipelago.