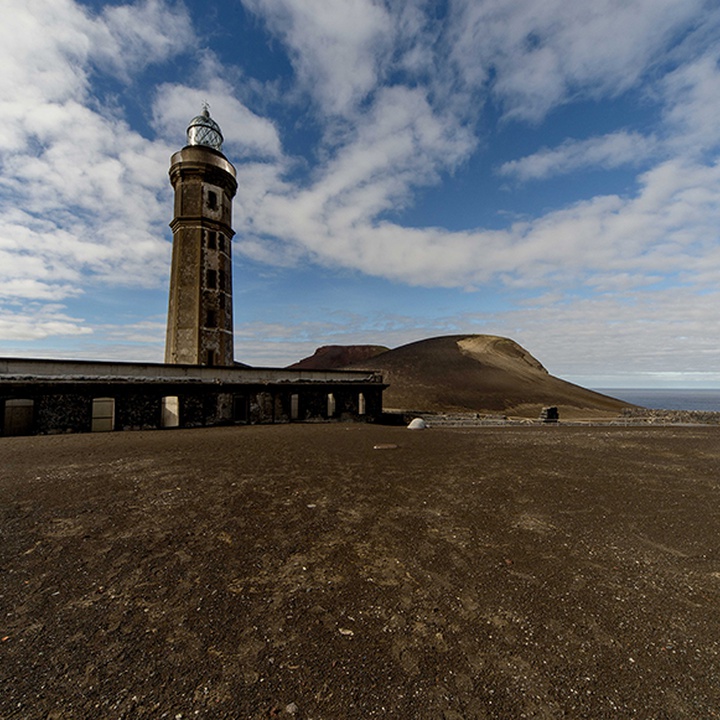 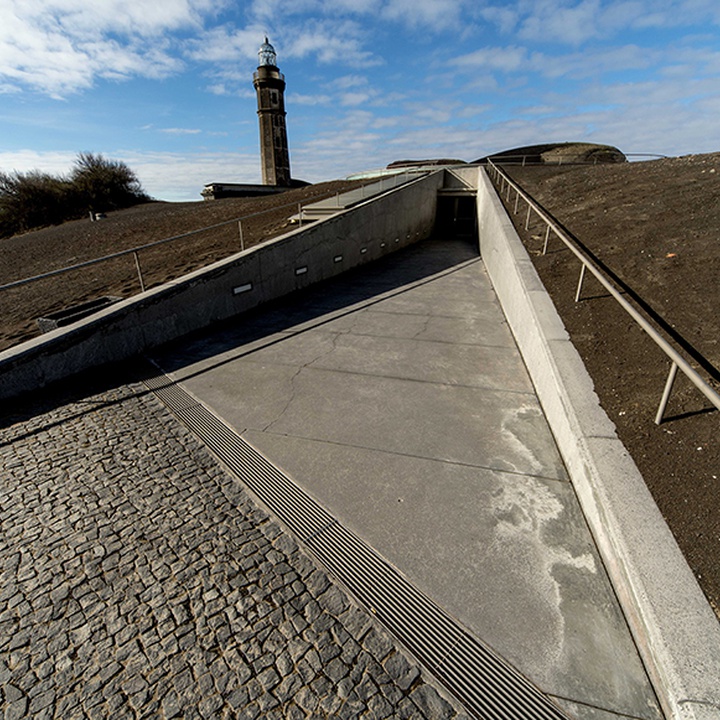 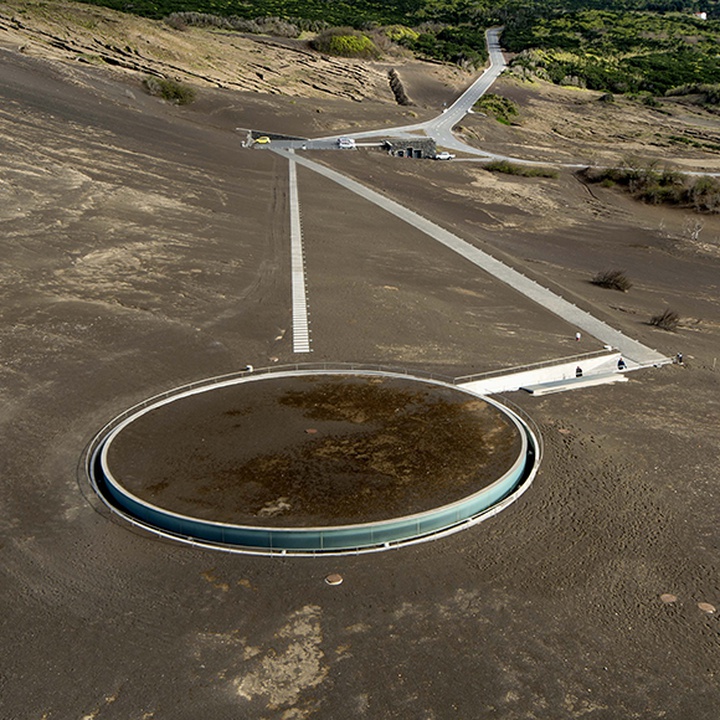 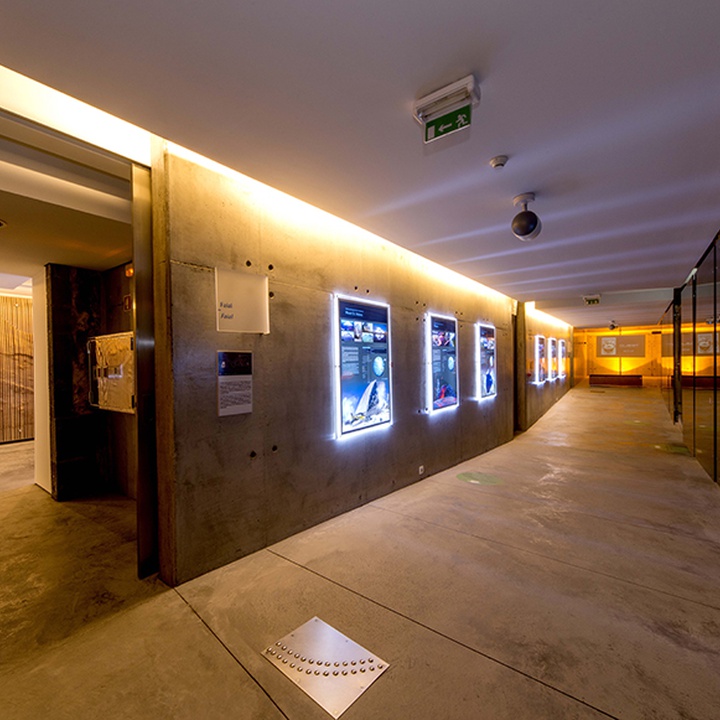 The Capelinhos Volcano Interpretation Centre has an informative, educational and scientific mission, and the building was constructed underground, so it would not interfere with the pre-existing landscape.

It has a set of exhibitions about the Capelinhos Volcano’s eruption, the formation of the Archipelago, the most emblematic volcanos in the world and the history of the Azorean lighthouses. Besides the exhibitions, it also has an auditorium and a temporary exhibition of rock and mineral samples.

It is possible to go up the Lighthouse and enjoy this recent volcanic landscape that originated from the eruption of 1957/58.