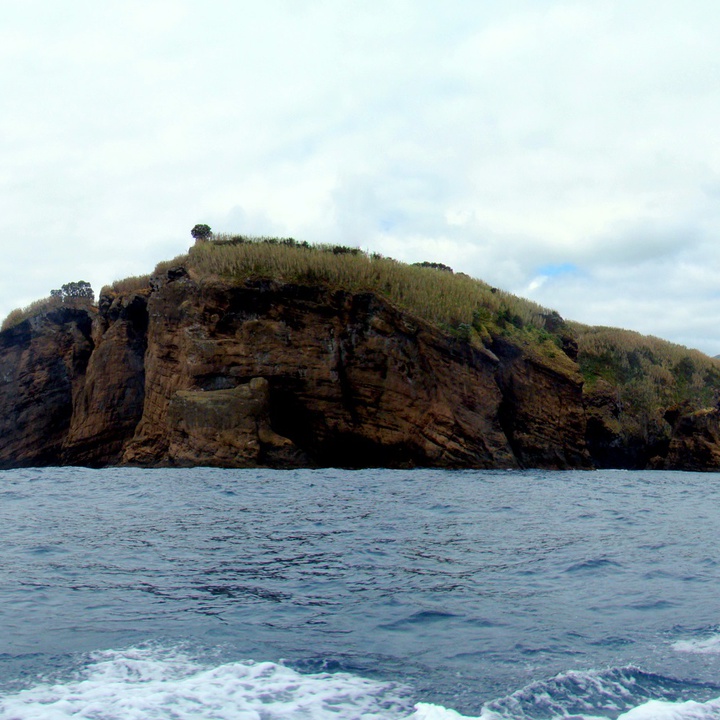 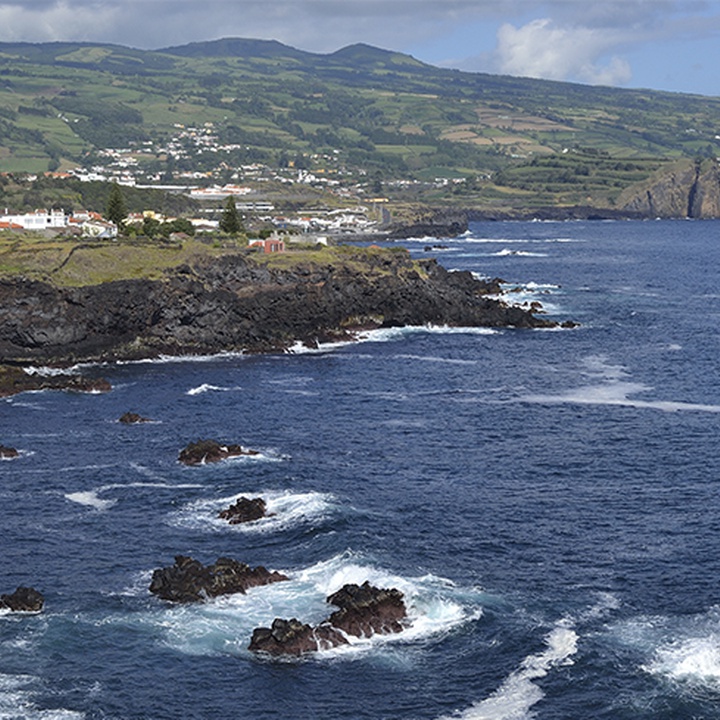 This protected area occupies 1499 hectares and corresponds to a maritime zone between the Morro das Capelas and parish of Calhetas.

Its coast includes very interesting geological forms such as the geosite Morro das Capelas, a tuff cone formed by a submarine eruption, similar to the one that formed the Ilhéu de Vila Franca do Campo (islet); lava flows with columnar jointing; and some forms of differential erosion as small rock fragments that form small islets, natural pools, arches, coastal caves and the imposing Buraco de São Pedro (hole).

The coast is rocky, not very high (between 10 and 30 metres) presenting very indented with bays and ledges, which highlight the Ponta das Capelas, Fenais and Calhetas. In these bays and promontories are located some bathing areas, especially the Poços de São Vincente Ferreira and the natural pools of Calhetas, very searched in the summer by the bathers, and some ports such as the Capelas, São Vicente and the Fenais da Luz. The first two ports had great importance in the hunt of the whale activity on São Miguel Island. Currently, and as a witness, there are some old ruins of a whale factory in São Vicente Ferreira.

Includes in its total areas high biodiversity marine flora and fauna, important to preserve in order to ensure its sustainability.