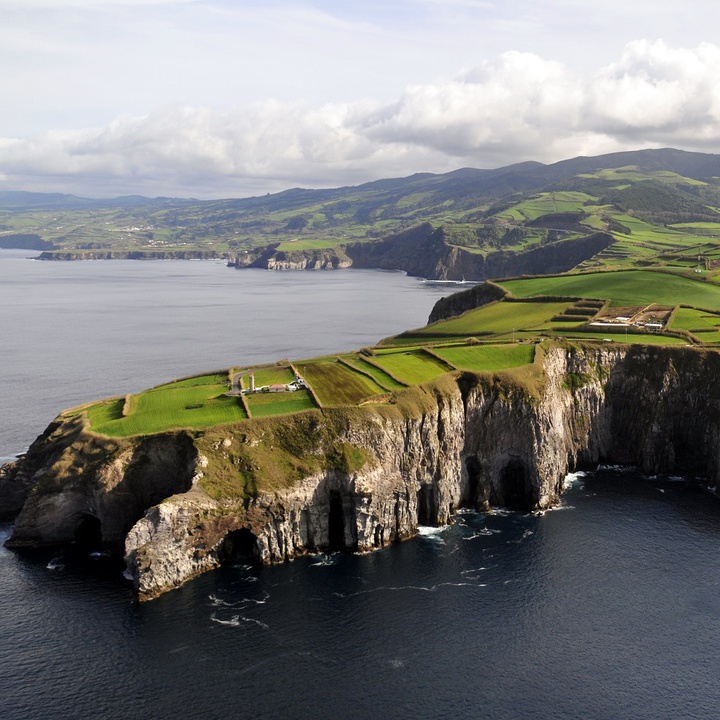 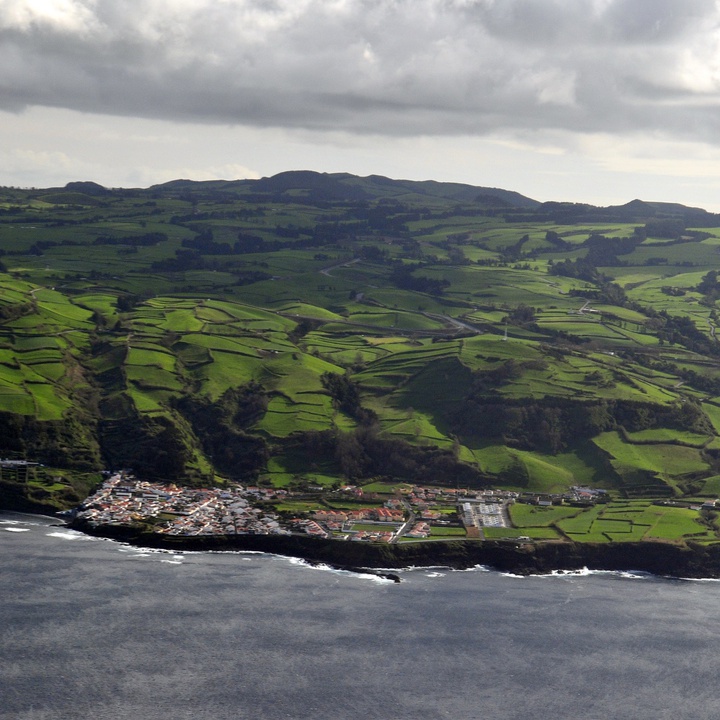 This protected area occupies 2310 hectares and corresponds to a sea area between Ponta do Calhau do Cabo and lava delta of Maia.

The contour of the coastline is indented by numerous bays, in which are located some sandy or of pebble beaches, such as the Santa Iria, Moinhos and Maia, very visited in bathing seasons. The coastline also has many promontories, such as Ponta do Cintrão, Ponta Formosa, Ponta de São Brás and Ponta da Maia.

It should be noted, in the Baía de Santa Iria (bay), the existence of the mineral water spring Ladeira Velha that flows at a temperature in the range of 30 °C and was widely used during the 19th and early 20th century, in the treatment of rheumatism, leprosy and skin diseases.

On the coast of this area, you can see some interesting geological forms: columnar jointing, resulting from contractions that are generated within the flow during the cooling and solidification of the lava; submerged or semi-submerged sea caves, home to Muraena augusti, Muraena Helena, among others; and in front of the lava delta of Maia, a set of small "islets" that act as natural barriers, providing protection against the strong undulations that are felt frequently on the north coast of the island.

This protected area consists of rocky or sediment and mixed seabed and hosts a variety of fairly large bodies, since various colours algae, crustaceans, molluscs, fish and seabirds, looking for protection and food. It also includes the Integral Reserve Zone of Limpets Capture of Porto Formoso to Baía da Maia.