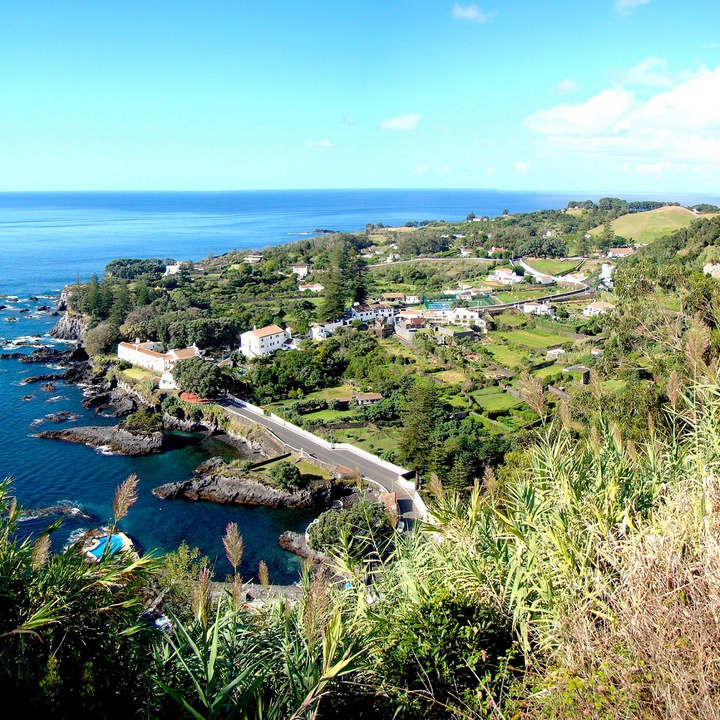 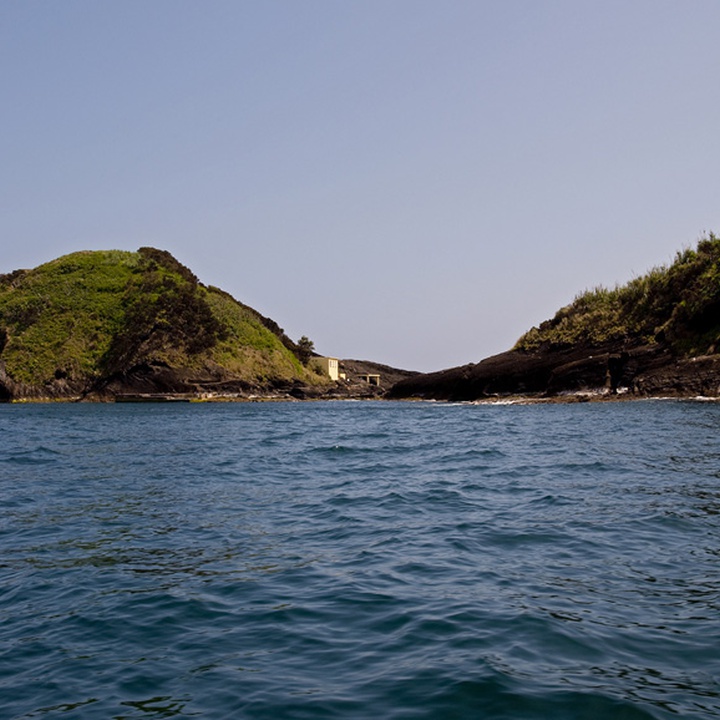 With 1349 hectares, this area surrounds the Ilhéu de Vila Franca do Campo Protected Area for the Management of Habitats or Species.  It also includes areas of special environmental interest of the terrestrial and marine coastline between the parish of Água de Pau and São Miguel, such as the Special Area of ​​Conservation (SAC) Caloura - Ponta da Galera, within the Natura 2020 network, and Integral Reserve Zone of Limpets Capture. Due to its unique characteristics, the Caloura’s lava delta and fossil cliff are also a geosite of the Azores UNESCO Global Geopark.

The lava delta of Caloura results of the extracted basaltic lavas from Monte Santo and other volcanic cones in the surrounding areas. The entire length of the protected area consists of inlets and shallow bays, with rocky sea substrates or sediment and mixed. On the ocean floor, there are several submerged and semi-submerged sea caves, such as the Panela da Ponta da Galera, a vertical cave in the shape of a "pot", which comes down to about 18 metres deep and Arcos da Caloura, formed by small arches and a large cave, but with little height.

These cavities are authentic shelters for some fish species such as the Muraena augusti, the Muraena Helena, the Epinephelus marginatus and the Octopus vulgaris. In Baixa da Areia zone, the bottom has large sand-covered areas and numerous caves often used for diving. In Ponta da Água de Pau, the rocky bottoms are predominantly formed by slabs.

In Cerco area, there are small isolated boulders where nests a mixed colony of Sterna hirundo and Sterna dougallii. This coastal area is frequented by the Caretta caretta (tartaruga-boba) and the Tursiops truncates, species listed in the Habitats Directive to ensure their conservation.

In terms of flora, there is the Erica azorica, the Spergularia azorica, the Daucus carota azoricus, the Festuca petraea , the Crithmum maritimum, the Juncus acutus, the Plantago coronopus and the Limonium vulgare.