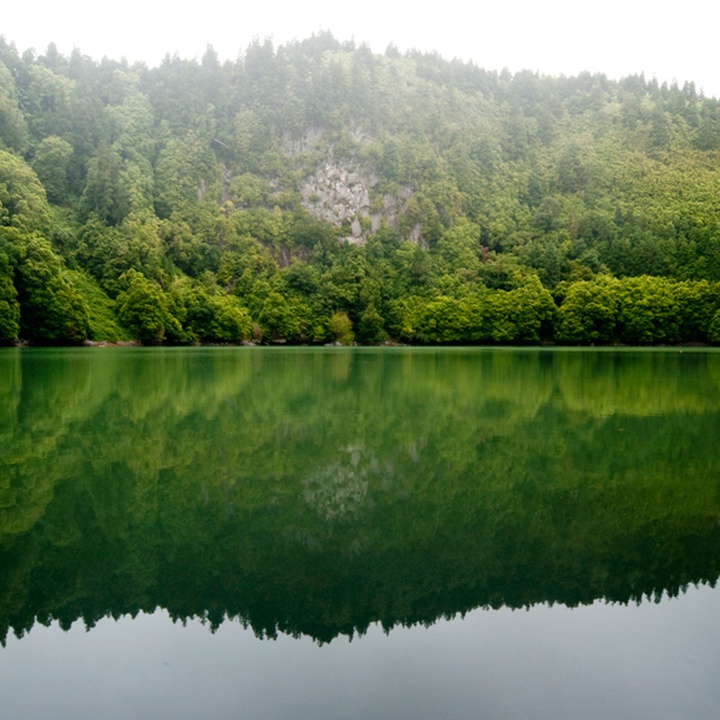 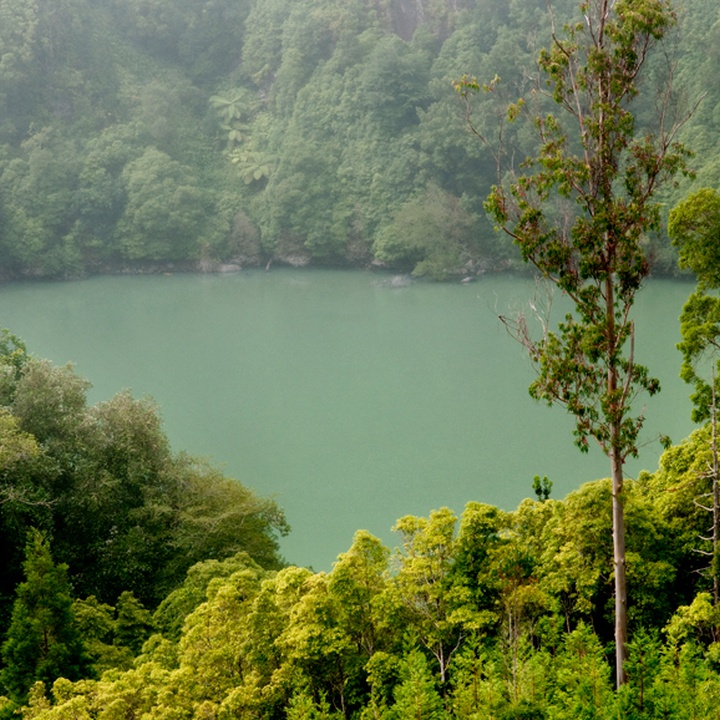 This protected area occupies 38 hectares and is located in the central part of the island, northeast to Vila Franca do Campo.

Lagoa do Congro (lagoon) occupies the base of an explosion crater of maar type, with 500 metres of diameter, steep walls emplaced in basalts and trachytes and a maximum elevation difference of approximately 120 metres. This crater, formed at about 3800 years ago, is associated with a hydromagmatic eruption, where occurred the interaction of ascending magma with surface water or with groundwater/aquifer present at the overlying formations. Inside this maar is also the Lagoa dos Nenúfares (lagoon), thus known because a large part of its extension is covered by the species Nymphaea alba.

The name "O Congro" (the conger) was cognomen André Gonçalves Sampaio, one of the first owners of this lagoon, which was so nicknamed for being the richest man of those locations, just like the conger, known at the time as the largest fish in the sea. Subsequently, the Lagoa do Congro and adjacent lands were purchased by two families: the family of "Nossa Senhora da Vida" and the Canto family.

This last line, in the person of José do Canto, intervened significantly in that landscape, creating a landscaped forest by the introduction of various exotic species such as Cryptomeria japonica, Eucalyptus globulus, Quercus robur, Syzygium floribundum, Ocotea foetens, Camellia japonica, among others.

From avifauna stands out the Regulus regulus azoricus, the Buteo buteo rothschildi, the Motacilla cinerea patriciae, the Fringilla coelebs moreletti and the Columba palumbus azorica. It is emphasized the value of this location as a feeding and resting area for migratory birds, especially the Ardea cinerea. In this site, is common to find the exotic species Triturus cristatus, one of the most threatened amphibians at European level and that, therefore, figure the list of fauna species strictly protected of the Bern Convention. Regarding the aquatic environment in the lagoon, there is the Cyprinus carpio and the Perca fluviatilis.

The access to the lagoon can be done through a trail with about 700 metres. This is a water mass protected by the Land Development and Watershed Plan and is classified as a geosite of the Azores UNESCO Global Geopark.