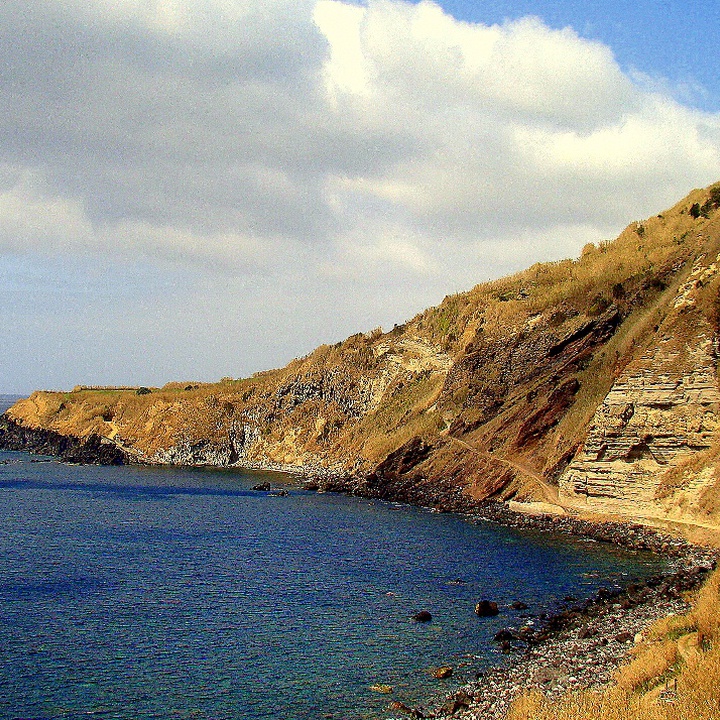 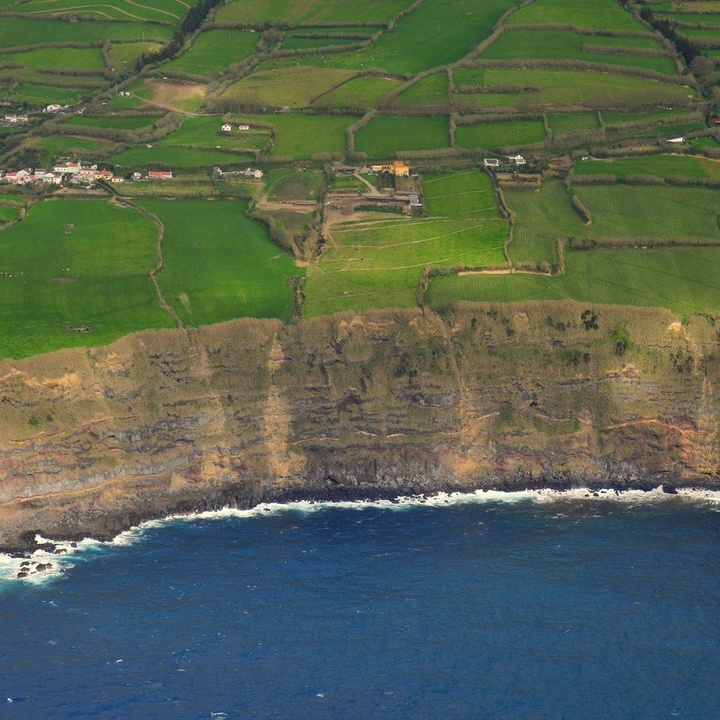 This protected area occupies 44 hectares and includes the entire coastline from the Fajã do Mar to the eastern edge of the lava delta of Feteiras, the latter formed by lava spills from the Pico da Ferraria. The Fajã do Mar corresponds to a detrital platform caused by slope deposits from the sea-cliff from above.

Its sea-cliffs are very colourful, consisting of lava flows alternated with red and black pyroclasts, pumice and yellow tufts, reddish in some locations, resulting from greater contact with the lava flows. At the base of the sea-cliff, it is possible to observe some coastal caves formed by erosion, as well as a small lava tunnel, with just over 22 metres in length, situated in the sea-cliff.

This protected area plays an important role as a nesting area of Calonectris borealis, the reason for which was classified as an Important Bird and Biodiversity Area (IBA) by BirdLife International organization.