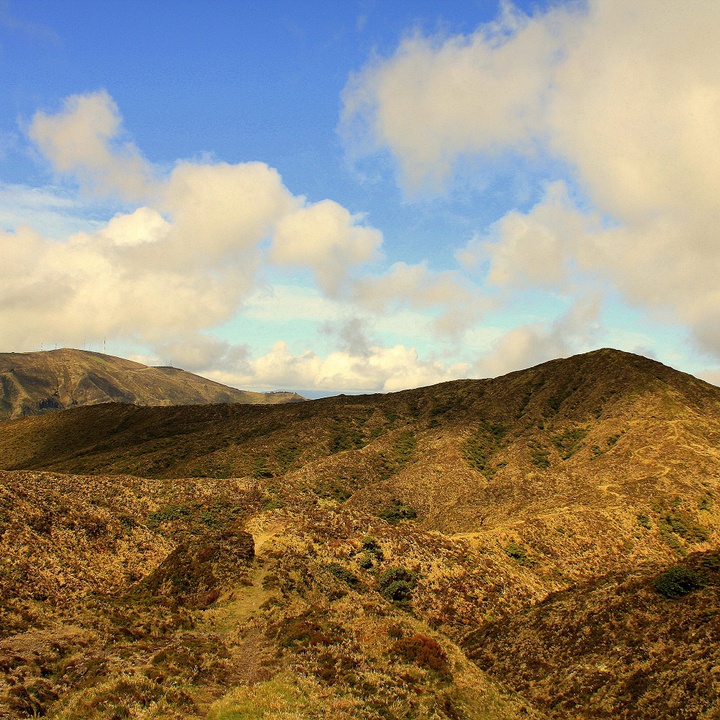 Located in the central part of the island, and with 1670 hectares, this protected area corresponds to the slopes of the Água de Pau centre volcano and includes defined objectives and boundaries for the Special Area of ​​Conservation (SAC) Lagoa do Fogo within the Natura 2000 network.

In the northwest flank of the Serra, is well marked the Ribeira Grande Graben, a volcanic massif in northwest-southeast general direction steps. From the fractures associated with this structure originated phenomena of secondary volcanism, as fumaroles and thermal springs (as the example of Caldeira Velha). The highest point of this volcanic massif is the Pico da Barrosa, with 949 metres high, located west of the caldera.

East of the Lagoa do Fogo, on the slopes of Monte Escuro, it rises the Ribeira Grande and numerous affluents of the most torrential watercourse of the island. Historically, this flow was used to move the grinding wheels of water mills that were in the urban area and adopted the name of the stream itself, and is currently used for hydroelectric power generation and captured for water supply.

Regarding the birds, the highlights are endemic subspecies such as the Buteo buteo rothschildi, Turdus merula azorensis, Motacilla cinerea patriciae and a significant colony of Larus michahellis atlantis.