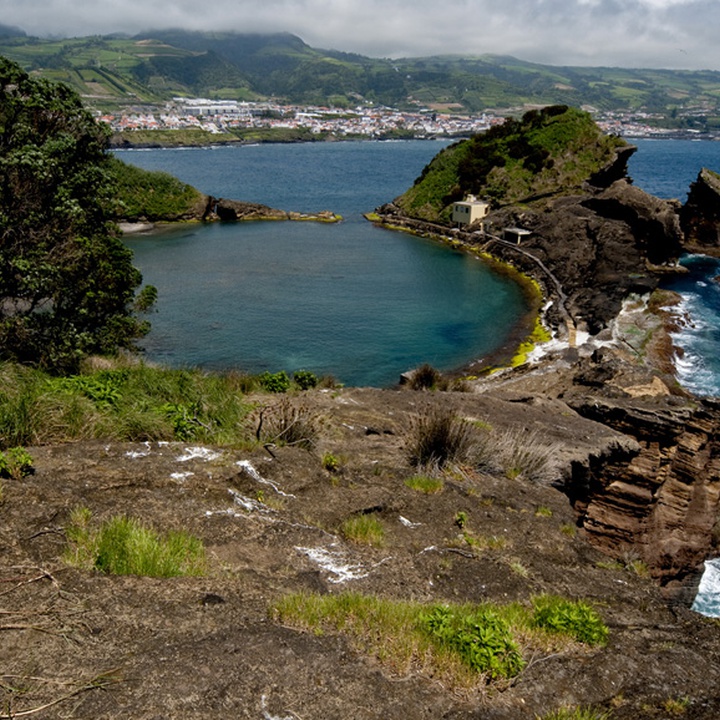 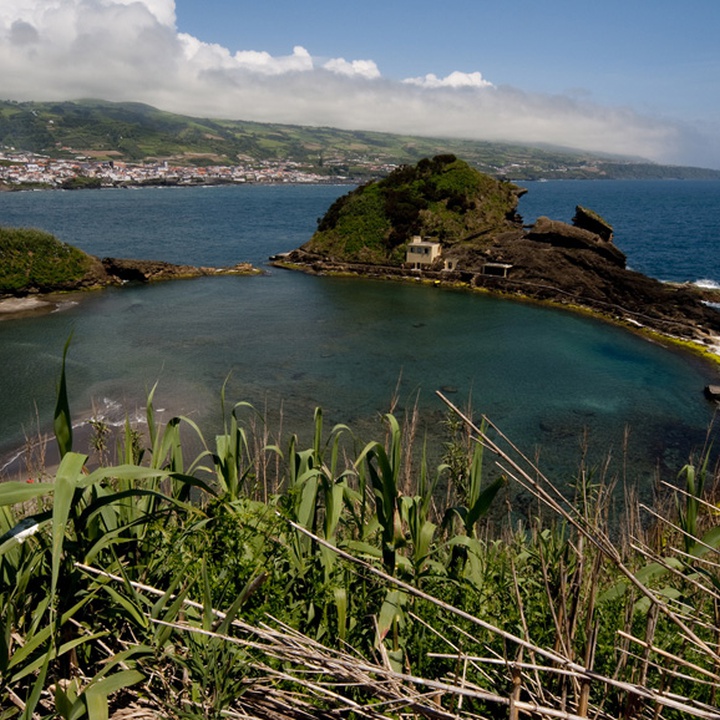 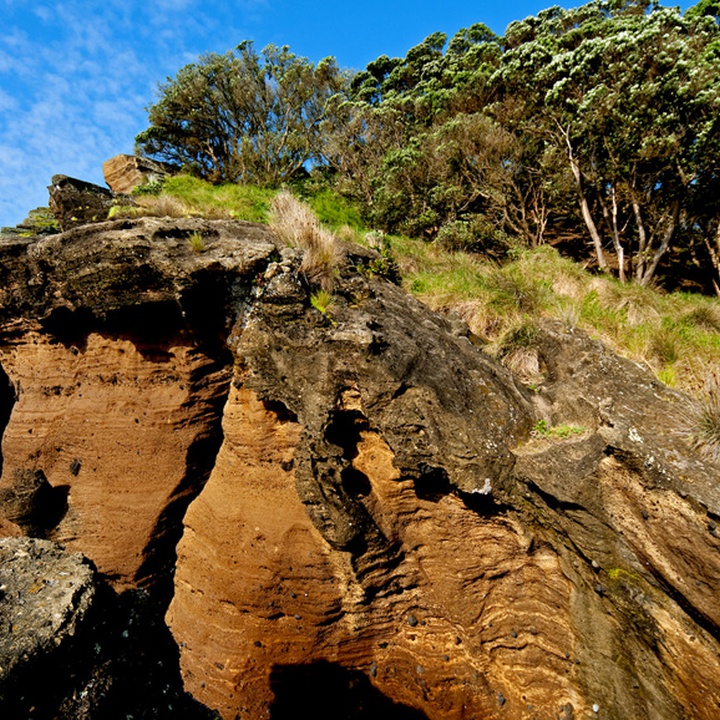 This area was initially classified as a Nature Reserve in 1983. The Ilhéu da Vila Franca do Campo occupies 8 hectares and integrates the Resource Management Protected Area of Caloura - Ilhéu da Vila Franca do Campo, the Integral Reserve Zone of Limpets Capture and the CORINE Biotope environmental program. This geolandscape is also a geosite of the Azores UNESCO Global Geopark.

This islet is a major attraction in the coastal panorama of the Azores due to its geological, biological, historical, cultural and landscape values and, in particular, its importance in the preservation of species and habitats. It is located approximately 500 metres south of Vila Franca do Campo and corresponds to the ruins of an ancient submarine volcanic cone surtseyan type. It is estimated that its construction took place about four to five thousand years ago. Nowadays, the volcanic cone is partially eroded and fractured by several cracks that divide it into two islets: Ilhéu Pequeno and Ilhéu Grande.

The biological richness of the islet is huge and consists on the faunal diversity hidden in the sea, either on sandy or rocky bottom, which are home to a variety of molluscs (some endemic) and echinoderms. It is also a  nesting territory for some migratory seabirds such as the Calonectris borealis and the Sterna hirundo.

In terms of natural flora deserves special mention the Pericallis malvifolia, the Erica azorica, the Festuca petraea, the Euphorbia azorica, the Azorina vidalii, the Daucus carota azoricus and on top of Ilhéu Grande, a lonely Dracaena draco.

To recover the native vegetation and improve the habitat of seabirds, this islet was operated under the LIFE Project "Ilhas Santuário para Aves Marinhas" (Sanctuary Islands for Seabirds).

It is a tourist area very popular during the summer season for swimming, apnea diving and birdwatching. During the months from June to September the number of people who can access this protected area is limited, in order to mitigate the impact on this habitat in accordance with the Ordinance no. 66/2018, of 20 June.