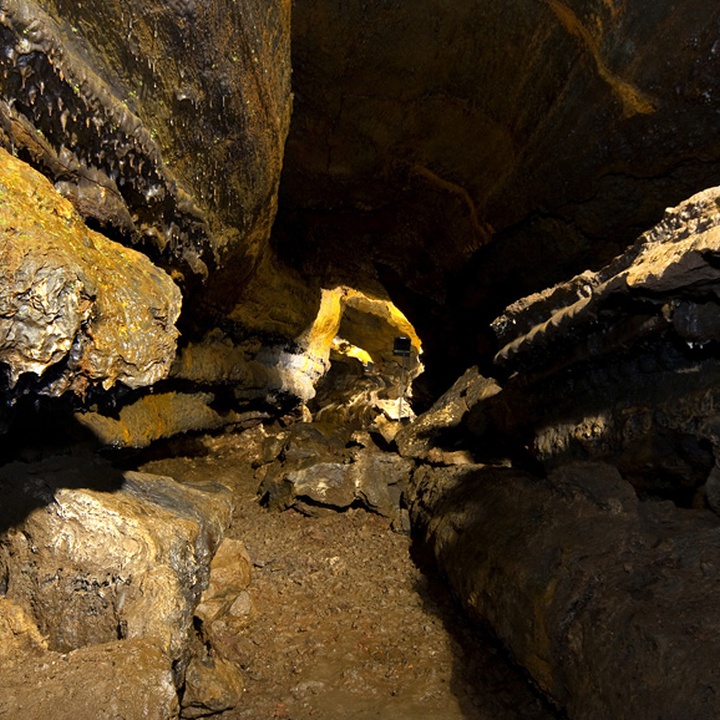 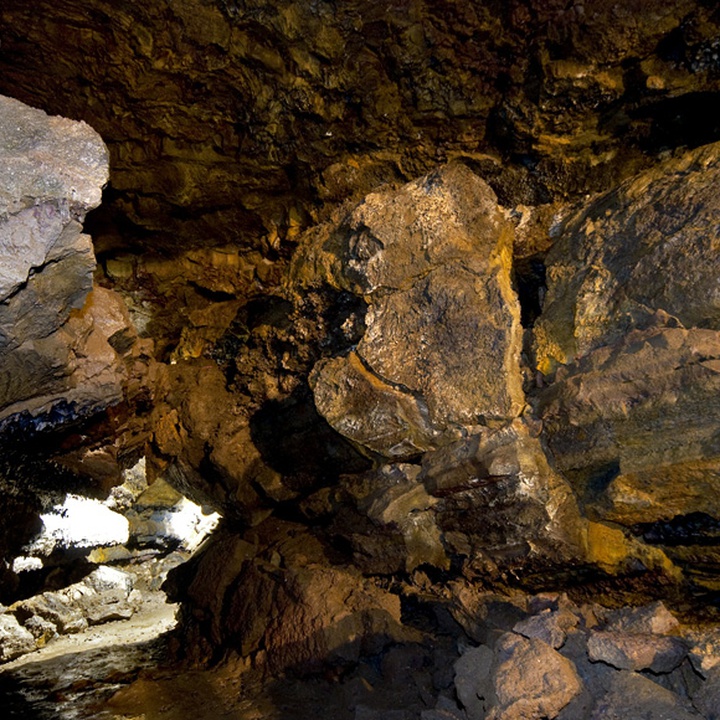 The cave system of Gruta do Carvão (cave) is the largest and best known of the island, divided into four main cavities: Gruta do Carvão – Troço do Paim (north), Troço da Rua de Lisboa or Secadores de Tabaco, Troço do João do Rego and a short section on south, the "Algar" José Bensaúde. However, the classified area only integrates the first two cavities.

The Gruta do Carvão – Troço do Paim develops according to a single branch of north-south general orientation and has a support centre for the visitor. The centre is an important space for the interpretation of volcanic phenomena associated with the formation of these structures, types of eruption, dynamics and subsequent action of external agents, as well as a rich collection of typical geological structures of these formations.

The section of Secadores de Tabaco also develops according to a single branch that stretches to NNW (north-northwest), from the intersection of Antero de Quental avenue with street Pintor Domingos Rebelo (once known as Carvão street) to the old Secadores de Tabaco (tobacco dryers) of São Miguel Tobacco Factory in the Lisboa street. This section was recognized for military purposes or shelter, in case of a bombardment of the city of Ponta Delgada, during World War II. Tobacco Factory also used it as a warehouse, so it is a little artificialized.

Inside the Gruta do Carvão it can be seen several volcano-speleological forms, with special emphasis on the lava stalactites and stalagmites, secondary stalactites, balconies or side benches, lava bridge, crannied walls, gas bubbles and overlapping tunnels, which in its set affirm the importance of this site in the knowledge and interpretation of basaltic volcanism of São Miguel.