Approximately on kilometre 13 on the Via Vitorino Nemésio, head towards São Brás/Fontinhas. Then follow the signs to “Zona de Lazer” (leisure zone). The trail begins next to the São Brás picnic park. It is located about 17 kilometres, by road, from the centre of Angra do Heroísmo. 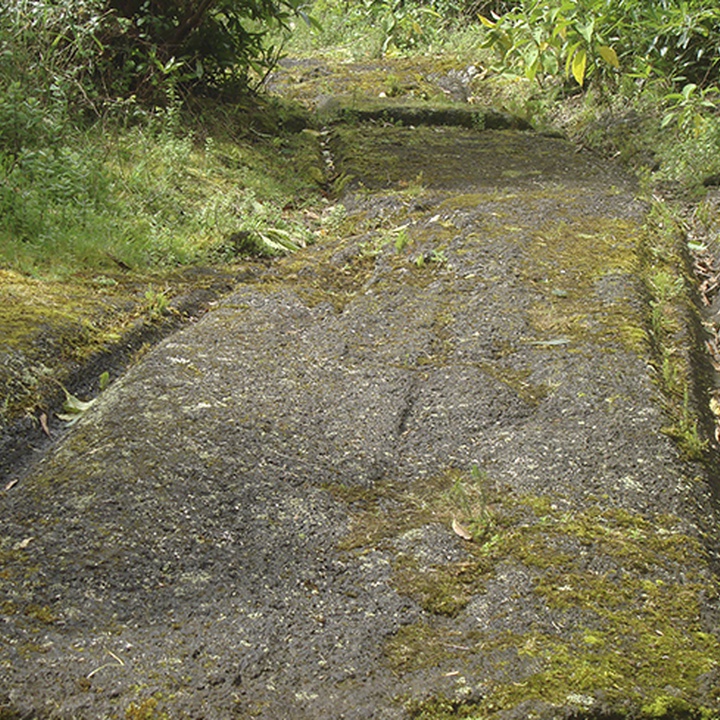 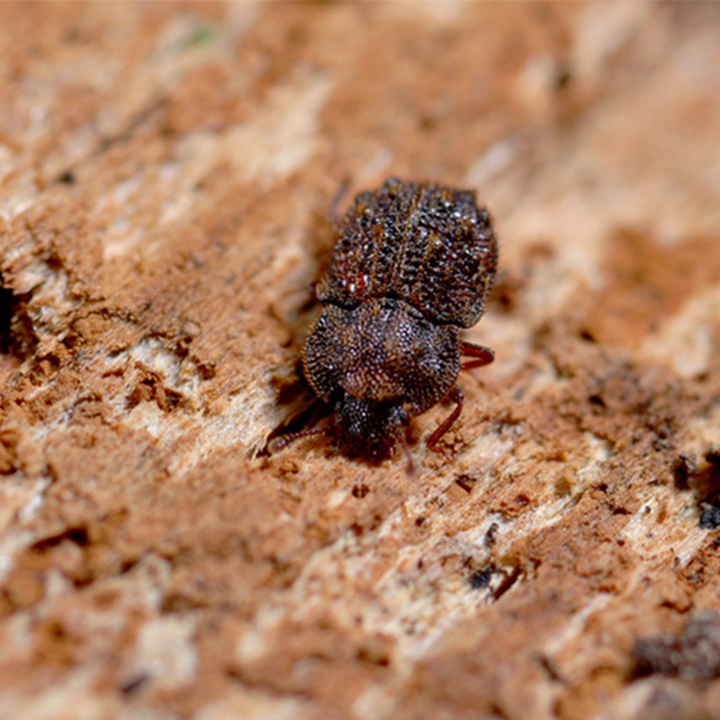 This pedestrian trail is partially inserted into the Biscoito das Fontinhas Protected Area for the Management of Habitats or Species and begins and ends in the São Brás’ picnic park.

At the beginning, there are “relheiras” (ruts) – marks carved on the stone by the ox carts – that give this trail its name. In this place, there is also a forest area, which features numerous endemic species of arthropods and some endemic and native flora species of the Azores.

Leaving São Brás’ picnic park, near the information panel, turn right along the asphalt road for about 200 metres, and you will find a landmark with old oxcart wheels, which are the responsible vehicles for the “relheiras”.

Continue along the dirt path to the left. Along the way, you will observe the basalt cut out by the wheels of the animal-drawn carts that in the past transported firewood to supply the population. In this area, there is a forest located in the oldest volcanic complex on the island, which is home for endemic species of arthropods, such as the Ironclad Beetle (Tarphius relictos) and the Tree Lacehopper (Cixius azoterceirae). From this point onwards, the flora also becomes evident, with some of the endemic and native species of the Azores, such as Tree Heath (Erica azorica), Azorean Laurel (Laurus azorica) and Azorean Fire Tree (Morella faya).

Arriving at the Fonte do Cão, you will notice an curious cavity provided with water, which functioned as a “reservoir” where, in the past, dogs satisfied their thirst when accompanying their owners and the cattle. Here, turn left onto a narrow shortcut.

Further ahead, cross a gate that leads to a dirt path alternating with asphalt sections, and walk about 2 kilometres to reach the end of this trail. Enjoy a snack in the pleasant picnic park where you started the trail.