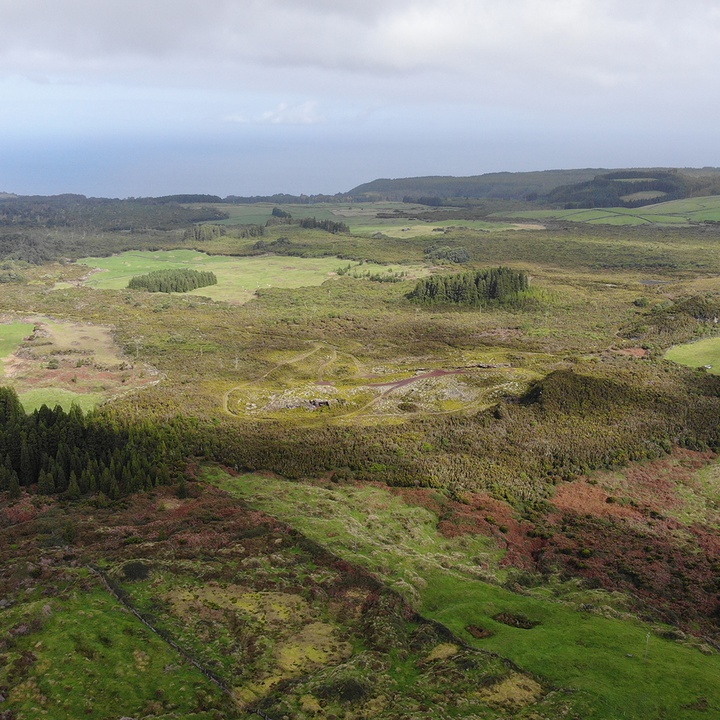 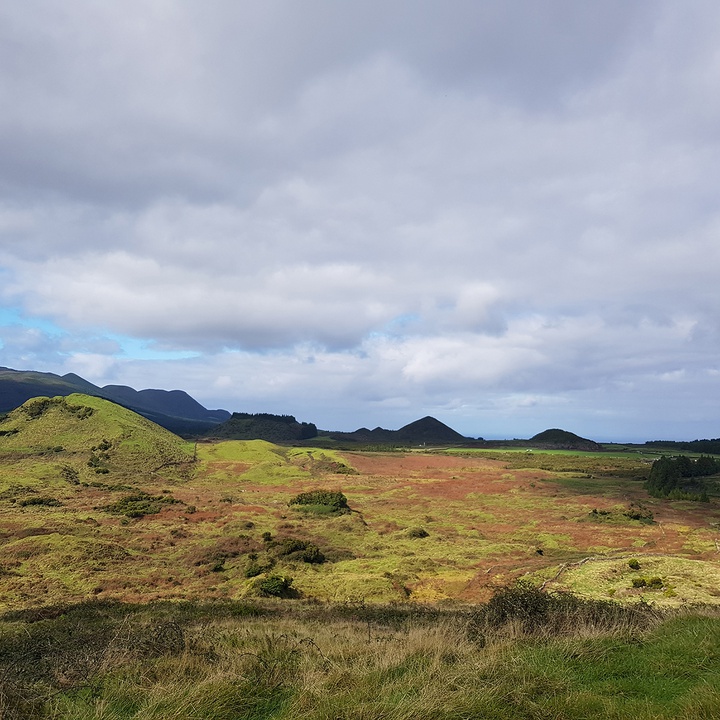 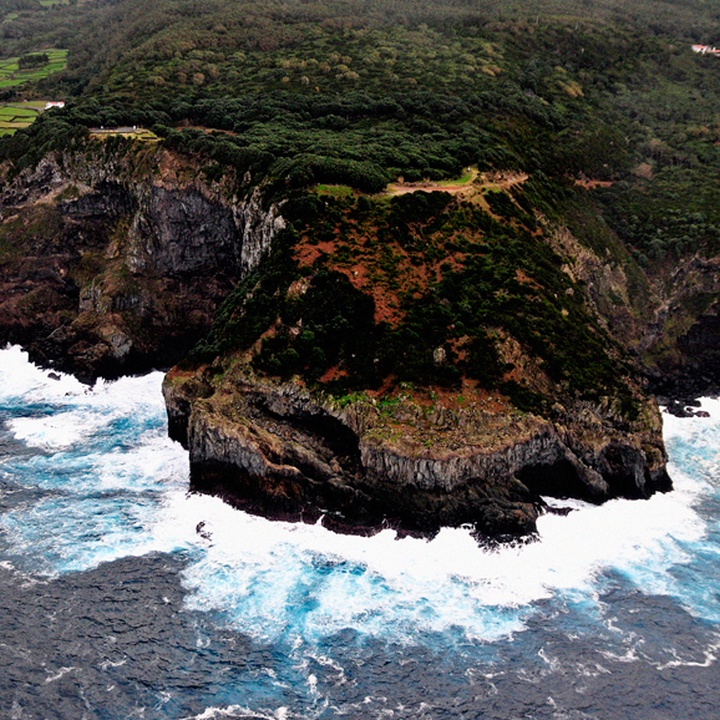 Extending from the west coast to the central zone of the island, this area has about 3933 hectares, coexisting with important buffer zones surrounding other protected areas and several geosites of the Azores UNESCO Global Geopark.

This area develops at the intersection of three geomorphological units of the island: the Santa Bárbara Volcano (on the west zone) and the Pico Alto Volcano (on the north region), which are two central volcanoes with calderas, with volcanic formations of trachytic nature; and the fissural basaltic zone (located between these two volcanoes). The fissural zone is formed by scoria cones and lava flows of basaltic nature s.l.

At Planalto Central, which is a morphologically flattened zone and dotted by scoria cones, it is possible to observe a humanized landscape as a result of the progressive transformation due to the soil use, where the farming zones and fight cattle breeding activities alternate with wetlands covered by ponds and peatbogs of Sphagnum sp. It is frequent to observe waders as the Scolopax rusticola and the Gallinago gallinago.

In this area it is also possible to observe the Buteo buteo rothschildi, the Columba palumbus azorica, the Turdus merula azorensis, the Motacilla cinerea patriciae and the only mammal endemic to the Azores, the Nyctalus azoreum.

It is possible to cross several sectors of this protected area through the Rocha do Chambre (PRC06TER) and Serreta (PRC03TER) walking trails.

This area integrates a Special Area of Conservation (SAC) within the Natura 2000 network, a Ramsar Site under the Ramsar Convention and an Important Bird and Biodiversity Area (IBA) of the BirdLife International organization.