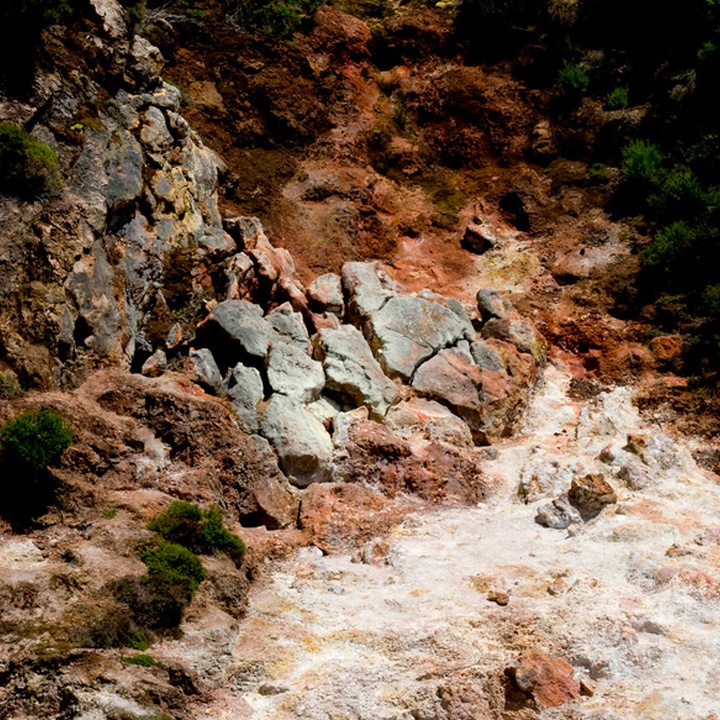 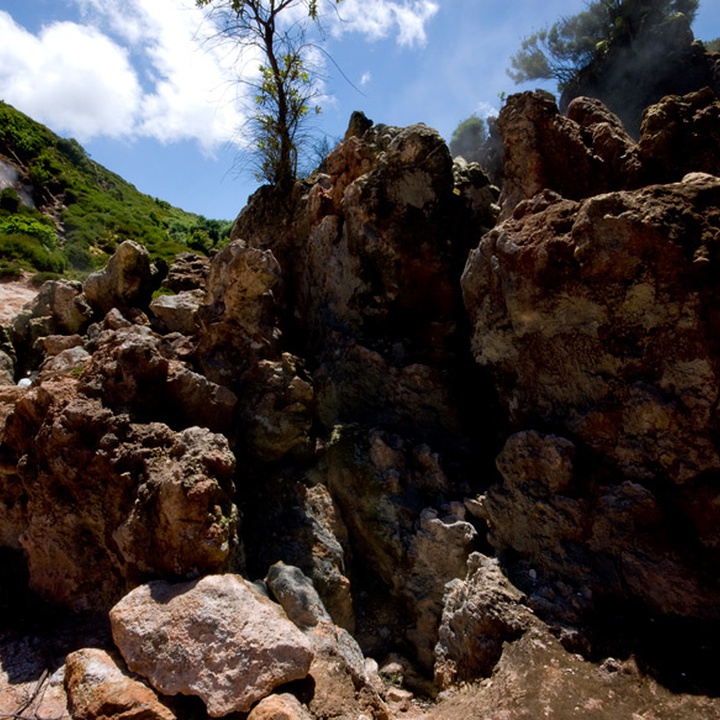 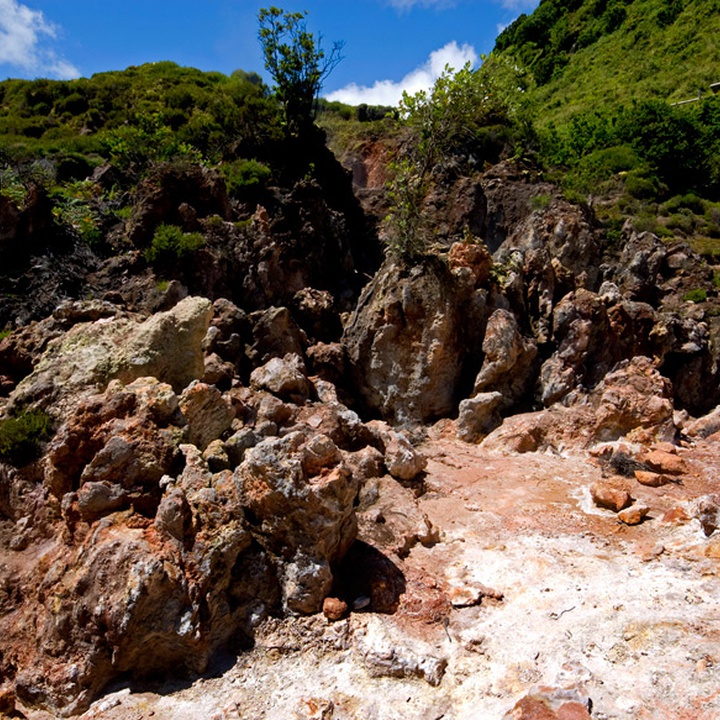 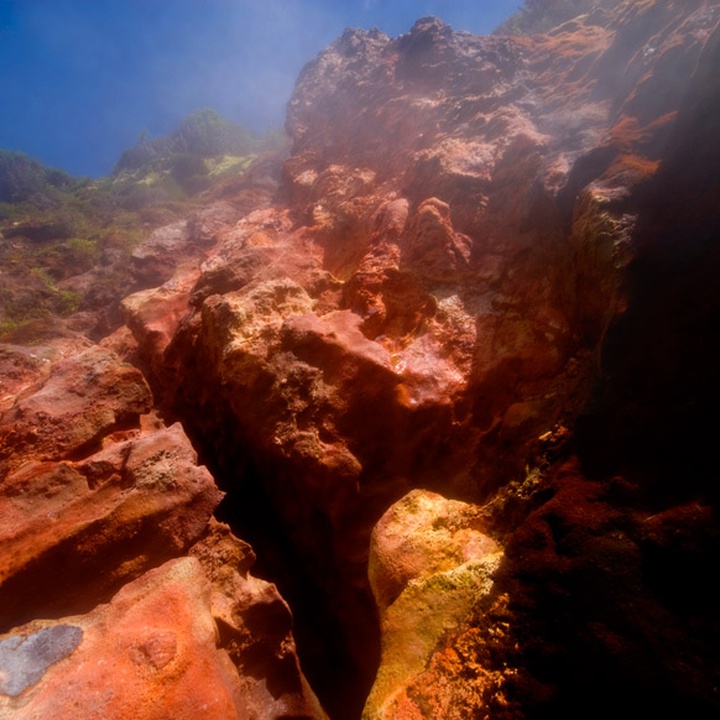 With an 14 hectares area, this natural monument is a fumarolic field with emission of volcanic gases at various temperatures, some quite high (about 95 °C at the surface and about 130 °C at half a metre deep).

These manifestations of secondary volcanism, with emission of steam, carbon dioxide and sulfuric gases (among others), led to the development of a rare ecosystem, with microorganisms capable of surviving in extreme environments (extremophiles).

Integrated in an interesting complex of wetlands, it has protected habitats and ecosystems with numerous species of endemic bryophytes especially the mosses Sphagnum nitidulum, Bazzania azorica and Tylimanthus laxus. Regarding endemic vascular flora stands out herbaceous species such as Lysimachia azorica, Cardamine caldeirarum and Hedera azorica in addition to various tree species, such as Vaccinium cylindraceum, Erica azorica, Ilex azorica, Frangula azorica and Laurus azorica.