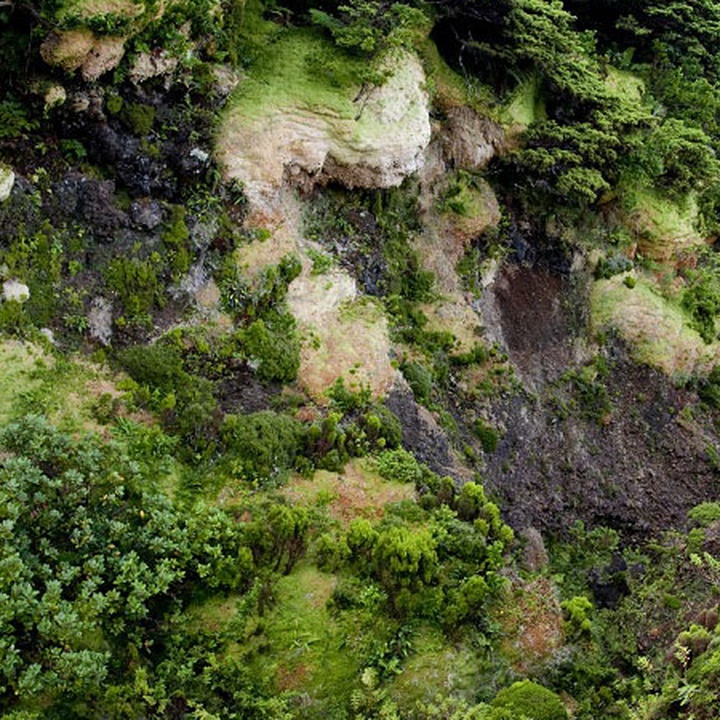 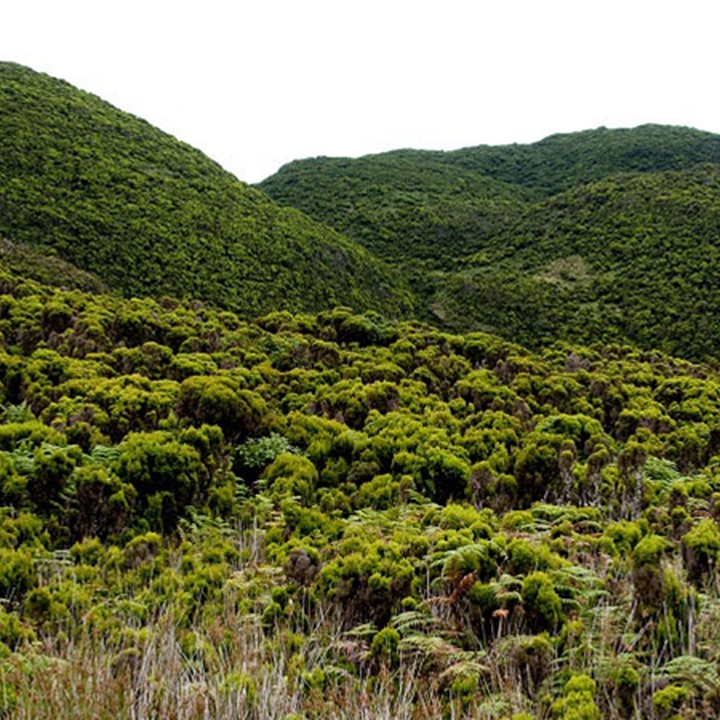 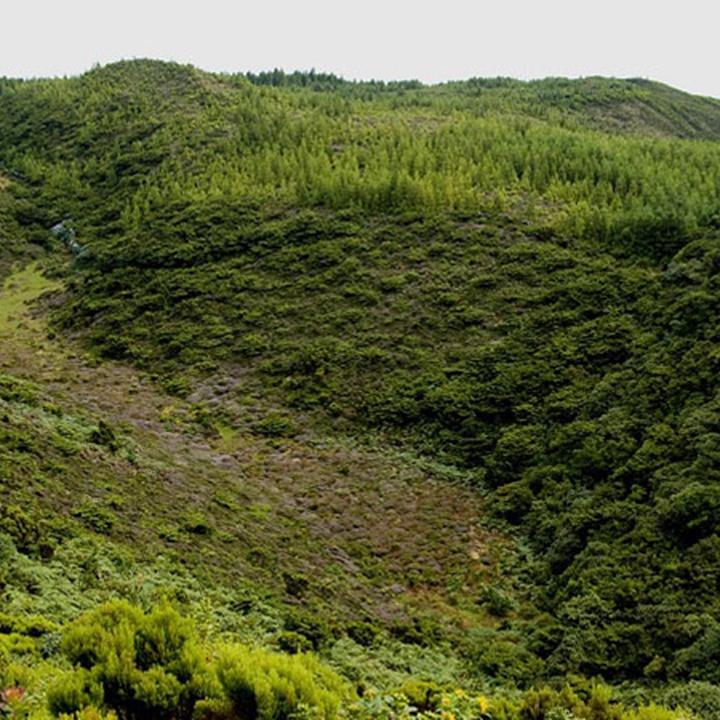 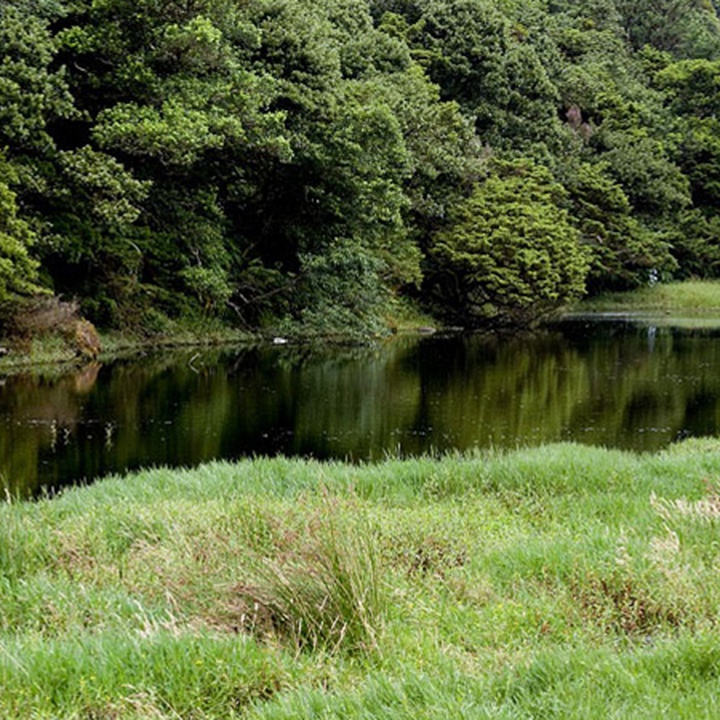 Located in the central region of the island, this area occupies about 369 hectares and has a maximum altitude of 726 metres.

Terra Brava belongs to the Pico Alto Volcano, the most recent central volcano of the island, with about 100 thousand years. It is a morphologically irregular area, consisting of a set of domes and very thick siliceous lava flows, named coulées, with an extensive pumice covering.

The steep slopes, the zones of irregular relief and of difficult access and the several movement cracks that exist in these domes and coulées of trachytic nature display communities of well-preserved native flora, where the anthropic action is not expressive.

In this area, one can find well-preserved communities of natural flora, such as forests of Juniperus-Laurus and bog woodlands. The main three species are the Juniperus brevifolia, the Laurus azorica and the Ilex azorica, but is also possible to observe other endemic species such as the Picconia azorica, the Prunus azorica, the Lysimachia azorica and the Sanicula azorica.

Birds are also easily observed in this reserve, namely the Scolopax rusticola, the Gallinago gallinago, the Turdus merula azorensis, the Fringilla coelebs moreletti, the Regulus regulus inermis and the Buteo buteo rothschildi.

This area integrates a Special Area of Conservation (SAC) within the Natura 2000 network and a Ramsar Site under the Ramsar Convention.