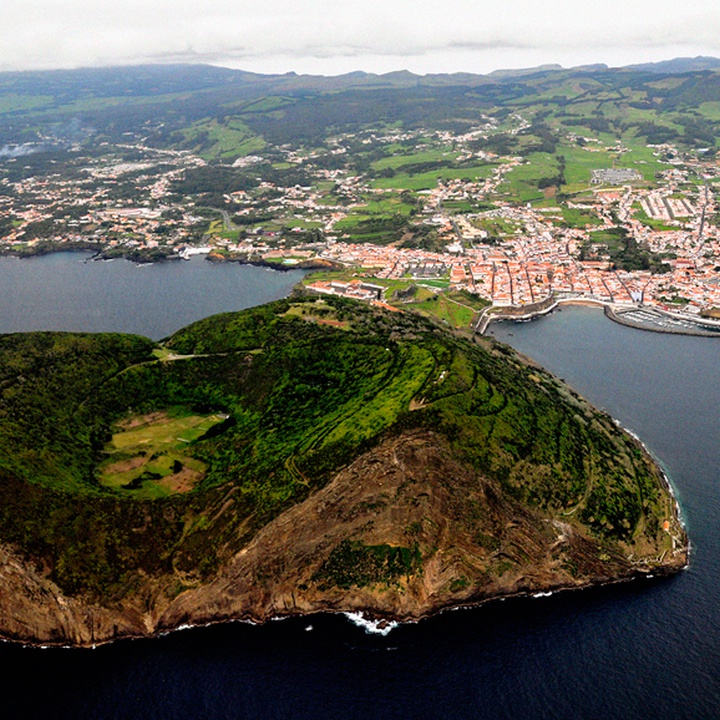 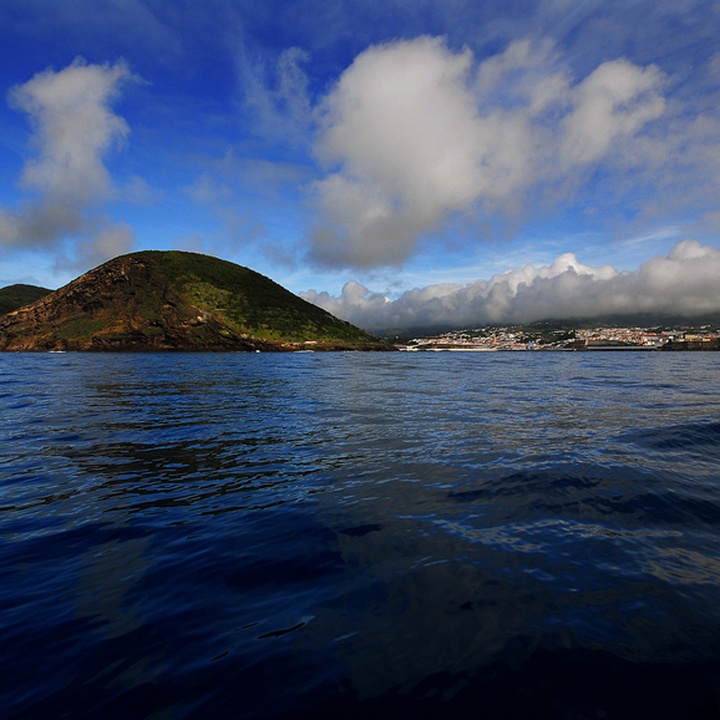 With about 48 hectares, this protected area encompasses the largest submarine volcanic set of the Azores, a result of a surtseyan eruption that caused a tuff cone, later linked to land by the accumulation of its ashes, having formed a peninsula with 25 hectares.

The seabed of this coastal marine area, formed by basaltic lava flows covered by solidified and compact pyroclastic flows, present semi-submerged caves and grottos, boulders and pebbles deposits, sand and rocky reefs, which are important habitats associated with high marine life biodiversity. Stand out species such as the coloured Sabella spallanzanii, the Scyllarides latus, the Chromis limbate, Abudefduf luridus, the Serranus atricauda, the Sparisoma cretense)and the Diplodus sargus, as well as passing pelagic fish, such as Sphyraena viridensis and Seriola rivoliana.

Annex to this protected area is the Underwater Archaeological Park of the Bay of Angra do Heroísmo.