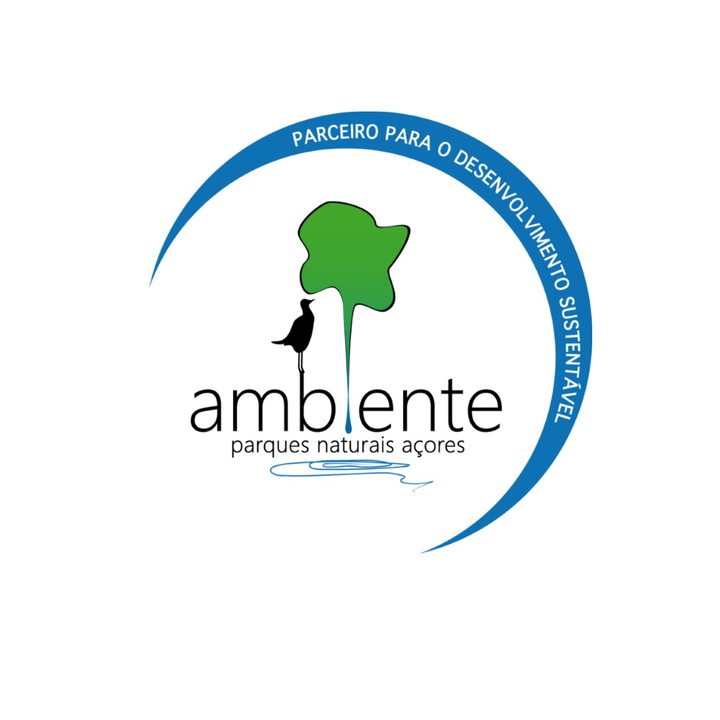 To build “Casa da Torre” (Tower House), we did a search of the past, at the beginning of the twentieth century,  so a splendid reconstruction of what was once a house emerged.

This was the first home of the parish to have electricity supplied by an aerogenerator that was placed in a stone tower built specifically for this purpose. It was because of this feature tower that we named our house. Even today you can admire this magnificent tower with an aerogenerator in operation.