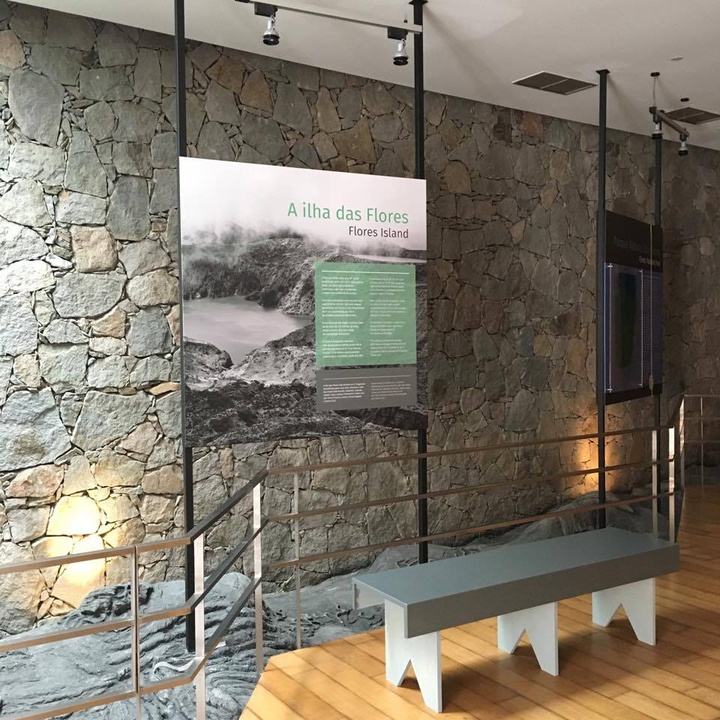 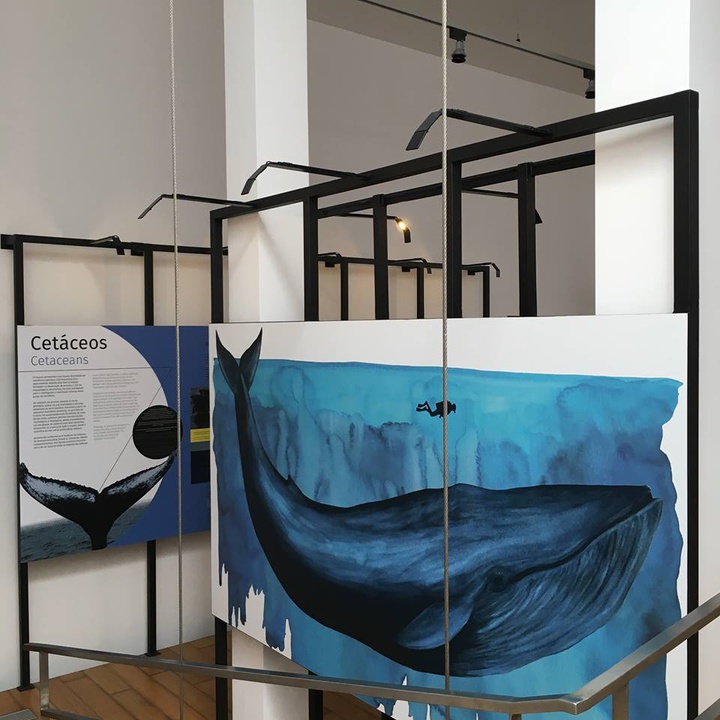 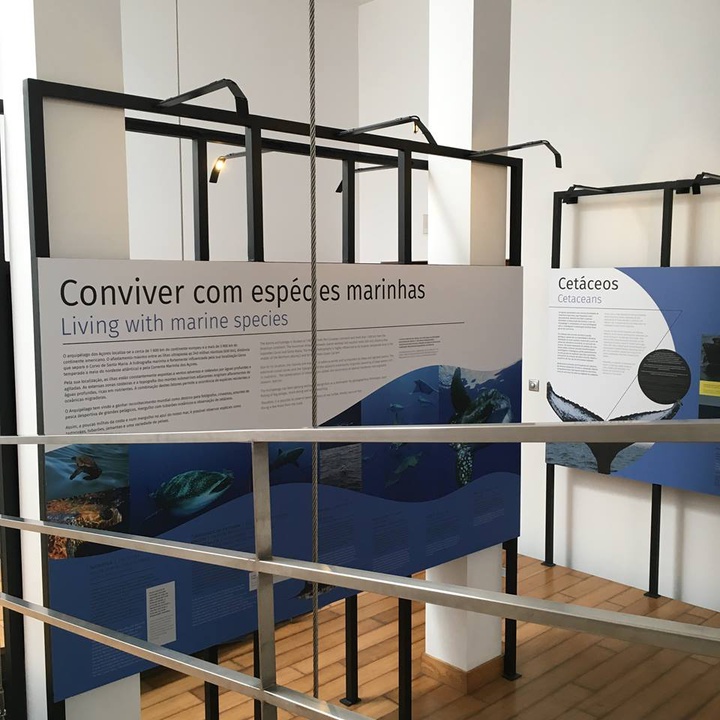 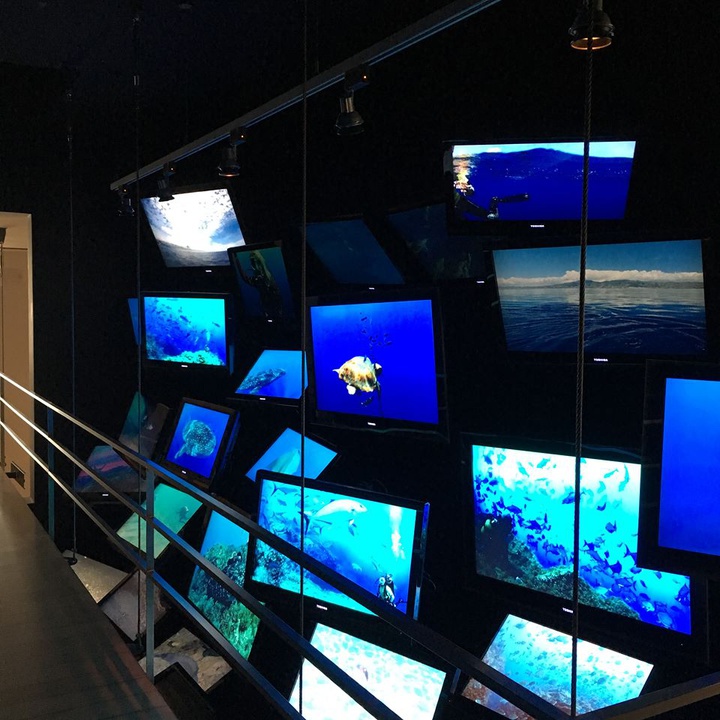 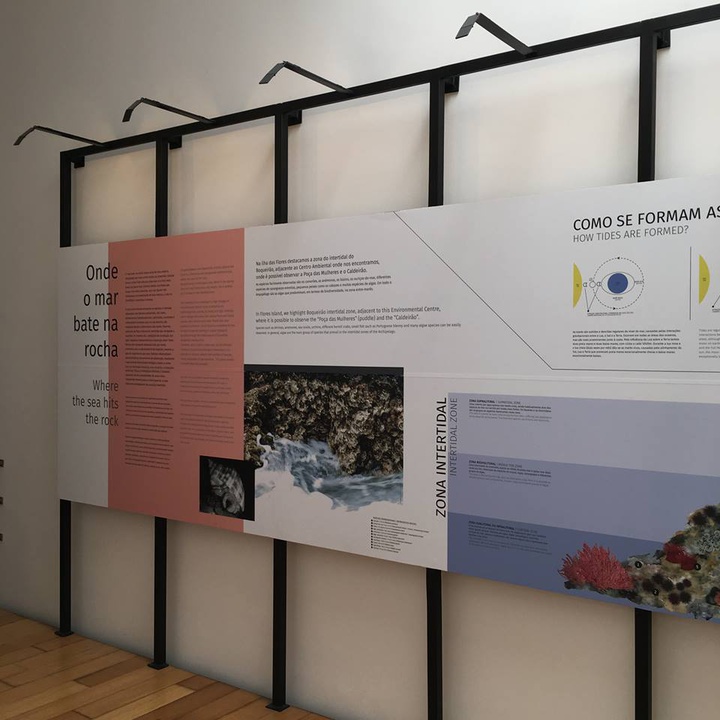 The Boqueirão Environmental Interpretation Centre was created in the tanks used to store the whale’s oil melted in the Boqueirão Whaling Station. It is a space dedicated to the promotion and knowledge of the most significant environmental places of the island, with highlight to the marine environments.

Here, one can learn about resident and migratory birds, living beings that live in the intertidal zone and water column, cetaceans and hydrothermal vents. It is a privileged place for the promotion of scientific knowledge, enriching the experience of those who visit the Nature Park.

This Centre was included in the Architecture Guide – South and Islands of Portugal, published in 2011; and in the Mostra Ibérica de Património Arquitéctonico – LaMIPA project, within the Lisbon Architecture Triennale 2013 – Close, Closer. It was also referenced and published on several trade websites and magazines.