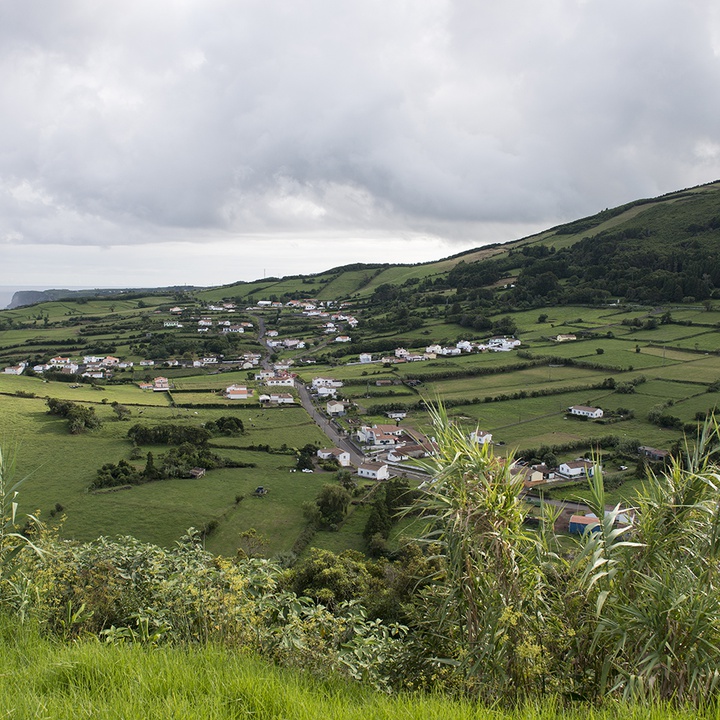 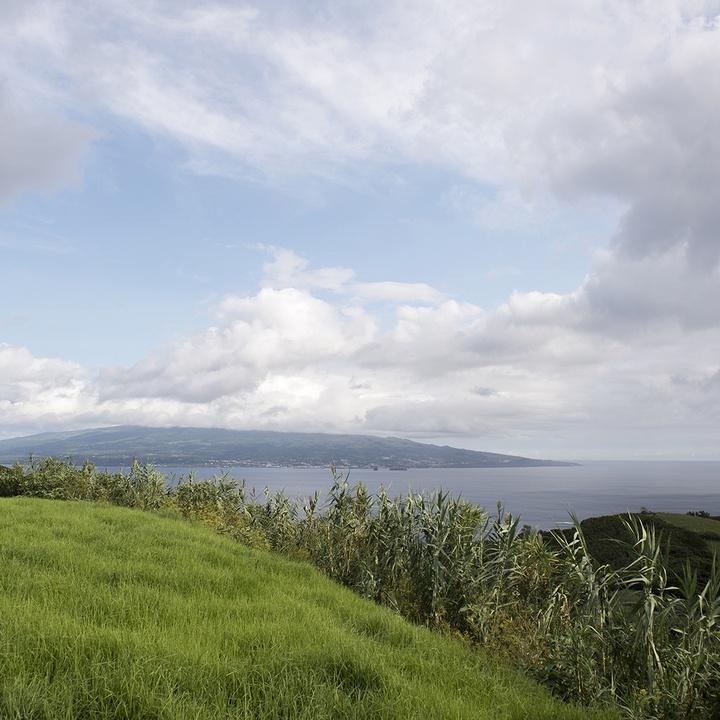 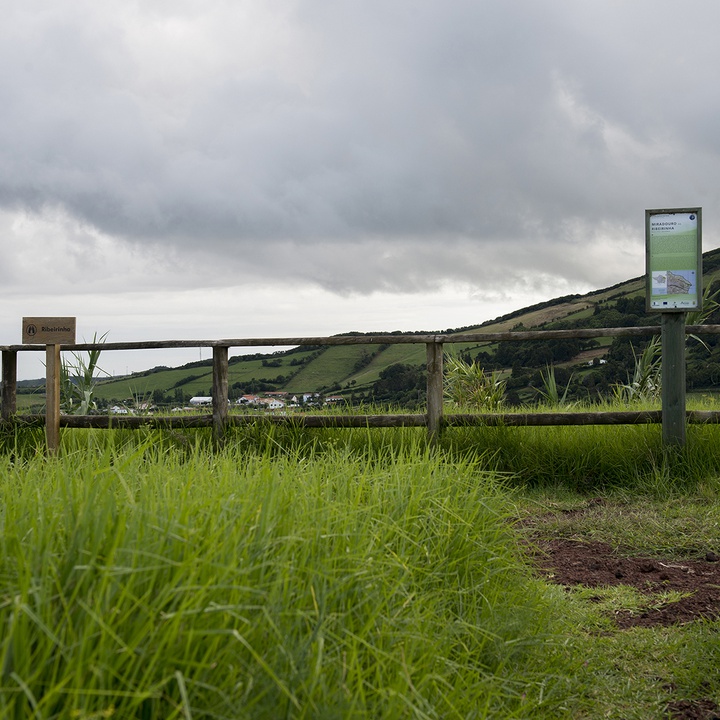 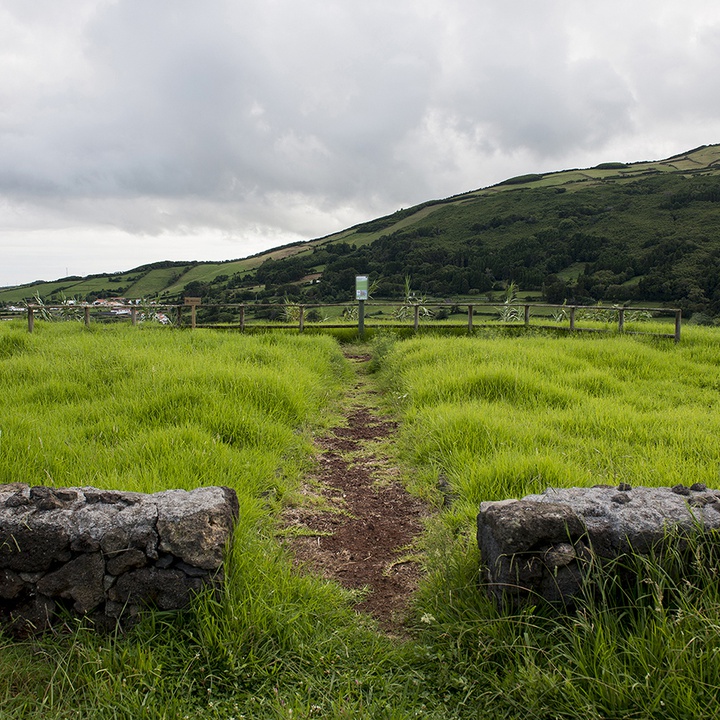 This viewpoint is located on the old motocross track recovered by the Government of the Azores. From here, we can see much of the east coast of Faial and the Ribeirinha parish.

Integrated into the Volcanic Complex of Ribeirinha with formations of about 800 thousand years old, this northeastern area is the oldest of the island, originated in the first formation phase of Faial, the ancient Ribeirinha Volcano.

This parish, established in 1666, occupies ​​11.27 km2 and comprises the Ribeirinha and Espalhafatos places.

This viewpoint, integrated into the Lomba Grande Protected Area for the Management of Habitats or Species, offers one of the most spectacular views of the so-called “Ilhas do Triângulo” (Triangle Islands) – Faial, Pico and São Jorge – and, sometimes, Graciosa.

With the ocean as background, it glimpses, at the north, the elongated cutout of São Jorge island’s fissure volcanism and, a little west of this, more distant and often invisible, the Graciosa island. At the east and on the other side of the water channel lies the nearest and majestic Pico island, whose largest volcanic cone rises to 2351 metres above sea level, corresponding to the highest mountain in Portugal. By the south is the so-called Lomba Grande hill with a maximum altitude of 543 metres and landscapes of extraordinary beauty, partially covered by forests of Azorean natural species.

The viewpoint is on top of another elevation, the Lomba da Ribeirinha, which has a maximum altitude of 309 metres, and where extends the plateau of Trás-da-Serra. This plateau houses most of the agricultural lands of this area where there were tens of “atafonas” (houses where were stored agricultural products) to support agriculture, typical constructions in stone and several natural viewpoints destroyed by the 1998 earthquake.