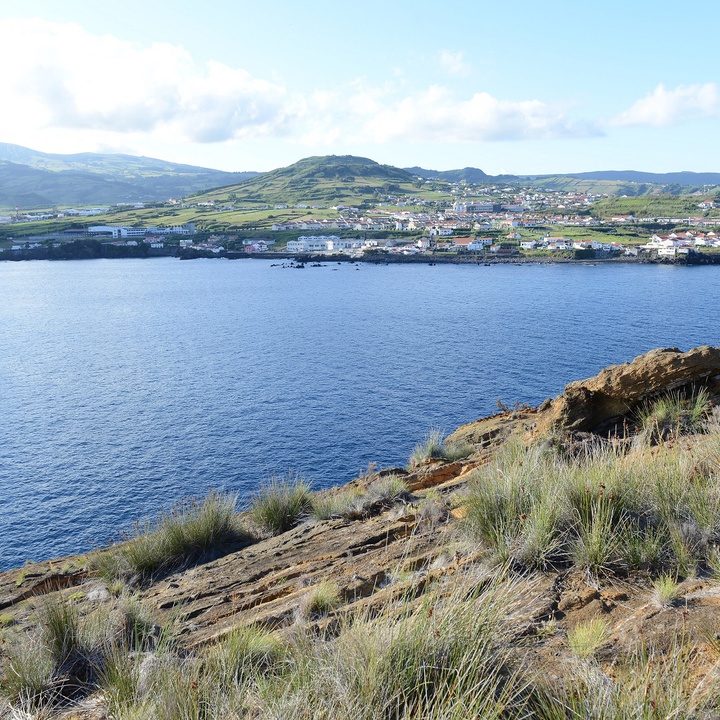 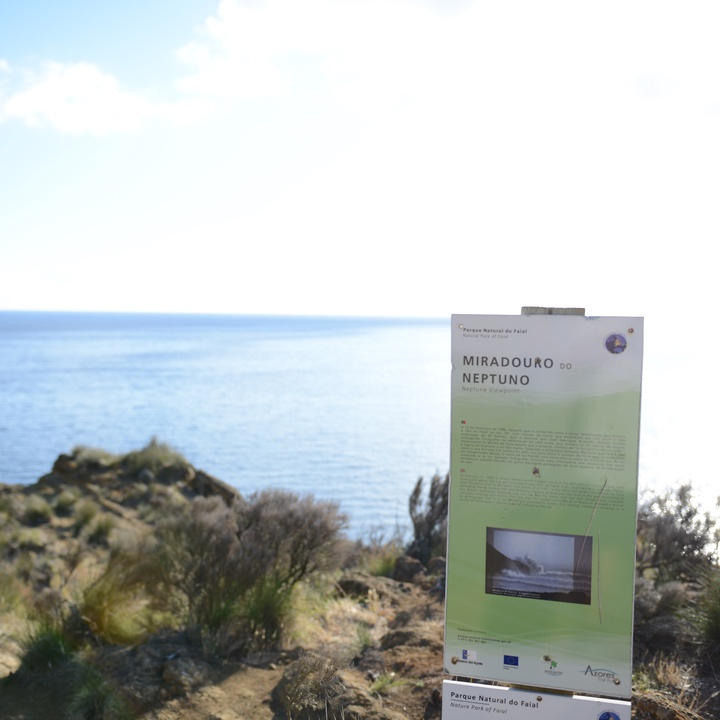 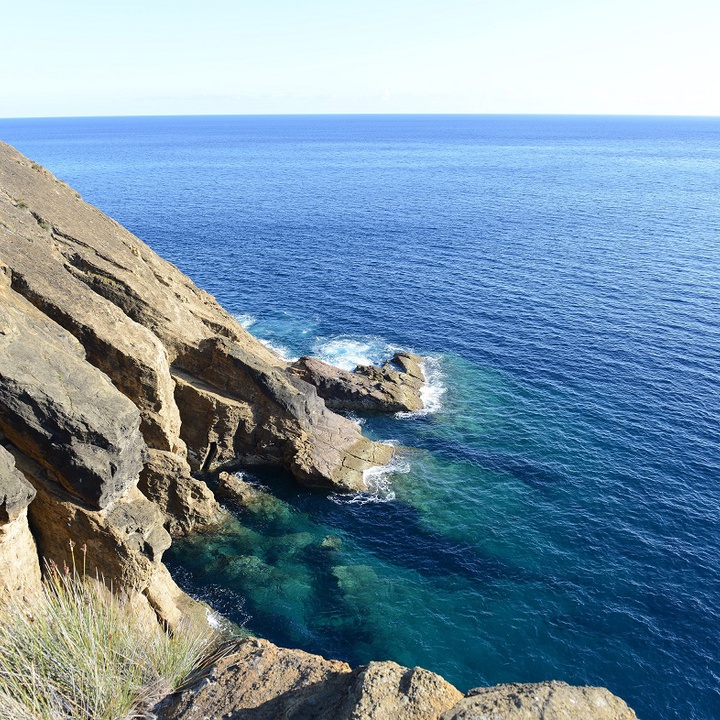 The Neptune Viewpoint is in the Monte da Guia Protected Landscape Area and is accompanied by a story with touches of Roman mythology.

On February 15, 1986, occurred the biggest storm known to have hit Faial Island in the 20th century, with wind gusts up to 250 kilometres per hour and waves of 30 metres.

On this day, it was José Henrique Azevedo's (Peter) fate to photograph the breaking point of a 60 metres high wave against this tip of Monte da Guia, in which appears the figure of Neptune, king of the seas. He called it “the photography of his life”.

According to Roman mythology, Neptune, which has the sea as his address, was known for his bad temper and irritabilities that translated into epic storms. This unique coincidence of the God of the Sea showing and letting himself be photographed during a storm without memory makes this natural viewpoint a special place of honour to the sea.