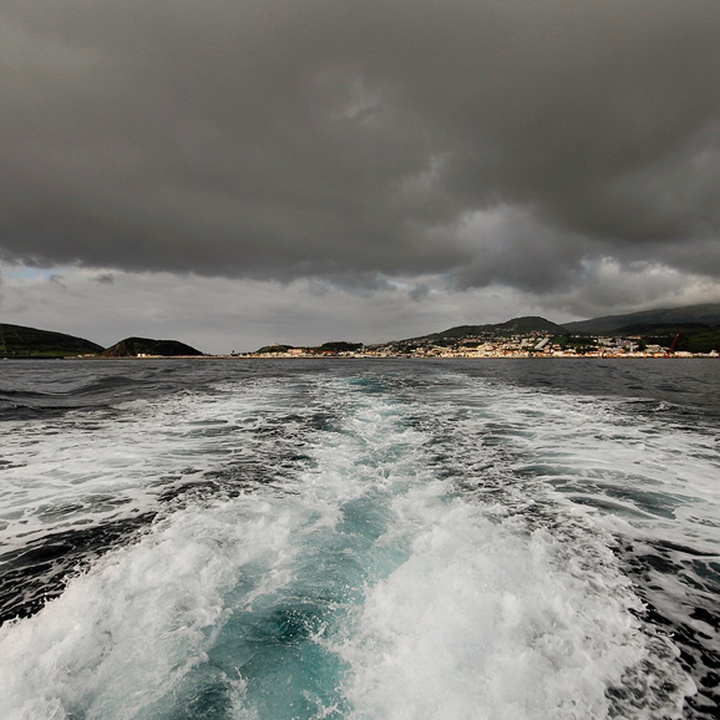 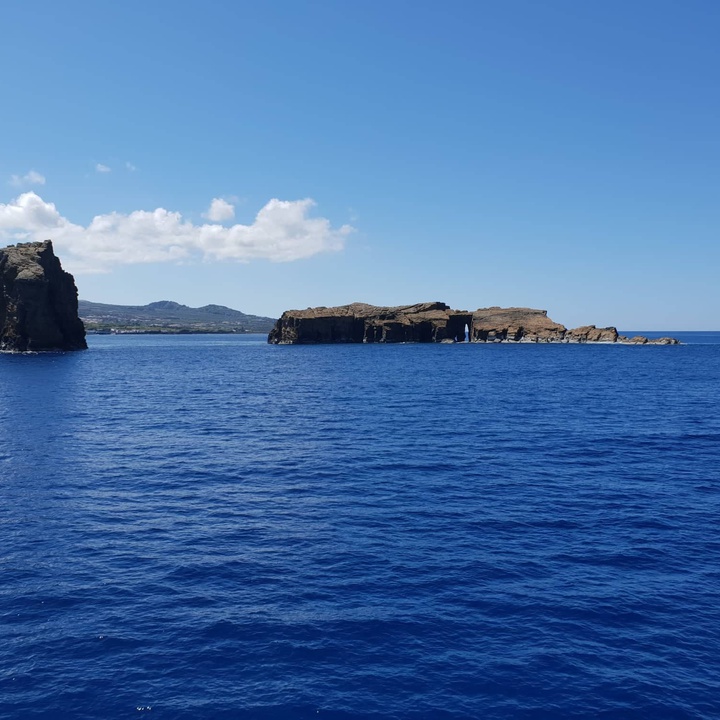 The Canal Faial – Pico/Sector Faial is a marine area with 17,385 hectares and unusual seabed in coastal zones.

This water channel separates the east coast of Faial from the west coast of Pico and has interesting geomorphologic structures, such as abrasion holes, also known as “giant pits”, and a series of rocky outcrops unevenly distributed. It houses numerous Azorean coastal habitat and hosts several large organisms, from unicellular algae and crustaceans up to large pelagics that sometimes visit the area searching for higher food concentrations.

The fauna is diverse, being observable shoals of Pseudocaranx dentex, Seriola spp., Sarda sarda, Sphyraena viridensis, Katsuwonus pelamis and Epinephelus marginatus, and other species as Mobula tarapacana, Caretta caretta and Tursiops truncatus. Are also present enigmatic corals, such as the Antipathella wollastoni, and colourful sponges or graceful hydrozoans (for example, Nemertesia spp.).

As for marine flora, prevails the calcareous encrusting red-algae, such as Padina pavonica.