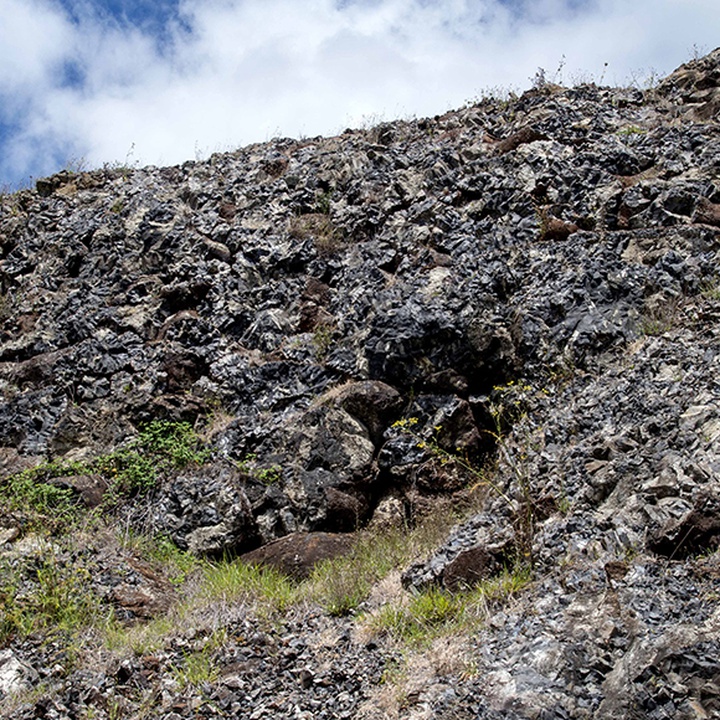 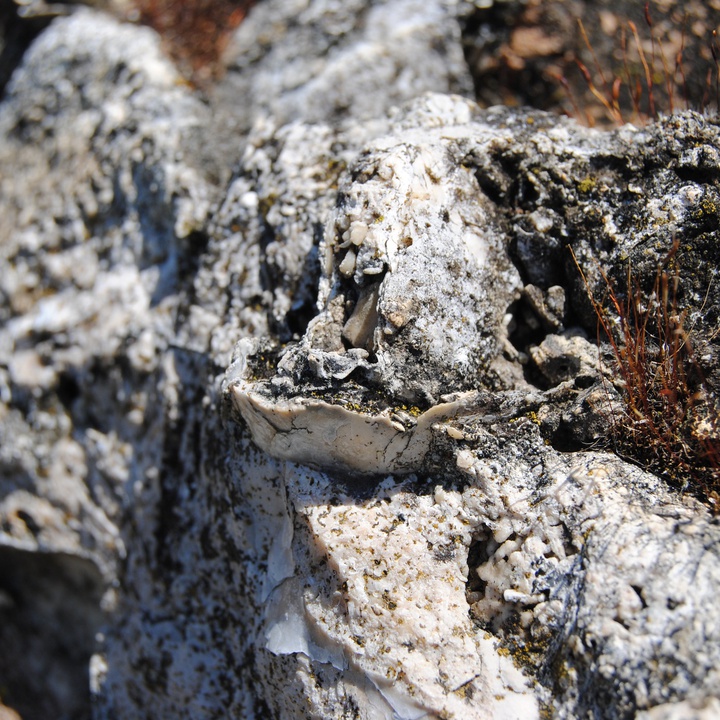 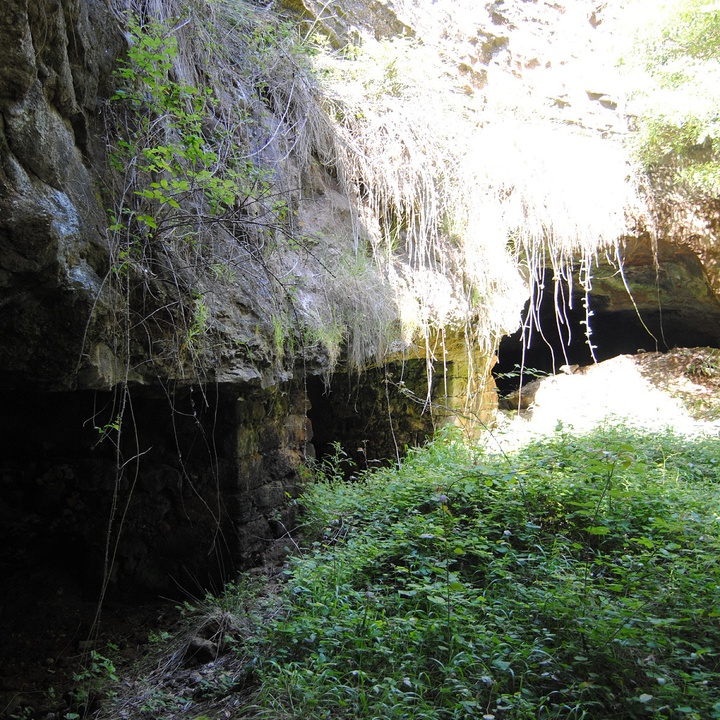 The Pedreira do Campo, Figueiral e Prainha Natural Monument has a 230 hectares area and is located on the south part of the island.

Pedreira do Campo is an old quarry front with about 260 metres of length that presents underwater volcanic rocks and marine sediments fossils, unique in the archipelago. The sedimentary levels, for its fossiliferous expression and his age (about five million years), can establish stratigraphic correlations inter-Macaronesian and between Macaronesia and the European and African continents, contributing to the understanding of the geological history of the North Atlantic and natural colonization of the Macaronesian Islands.

In this protected area there is the Gruta do Figueiral, an artificial cave where was extracted clay for the manufacture of roof tiles and limestone was transported to a furnace for the manufacture of lime, used in the construction of the typical local homes. In the ceilings and walls of this cave are numerous fossils of bivalves.

Baía da Prainha (bay) has a semi-circular shape and light-coloured sands that resulted from the erosion of the surrounding carbonate rocks. Along an extension of about 800 metres of the sea-cliff, the marine erosion exposed fossiliferous sedimentary formations of the Prainha deposit, which includes shapes formed by bioerosion caused by Paracentrotus lividus (ouriços-do-mar) and gastropods (as limpets), small bivalves and fossil algae crusts, standing out the Spongites fruticulosus.

This area is crossed by the Costa Sul (PR05SMA) and the Great Route of Santa Maria (GR01SMA) walking trails, integrates geosites of the Azores UNESCO Global Geopark and has several zones classified as class 2 fossil deposits of the Santa Maria Paleopark.