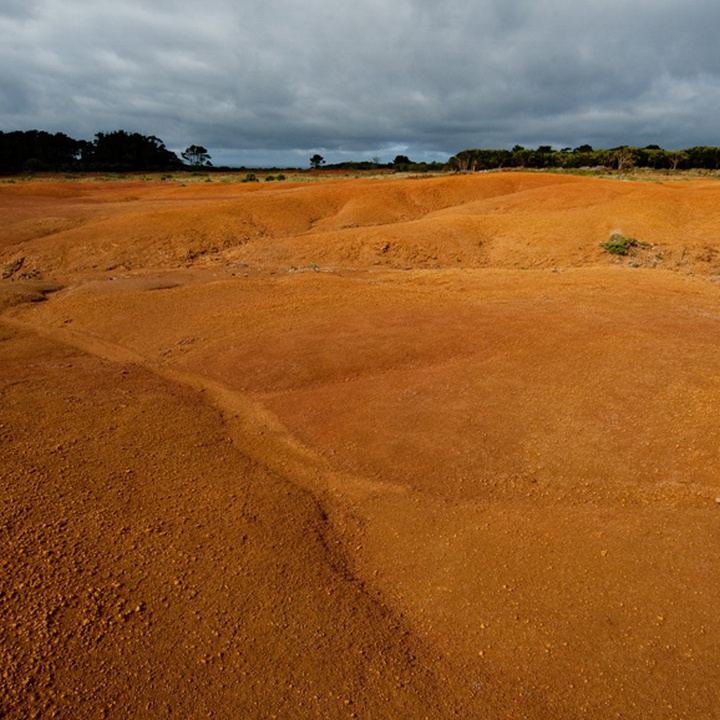 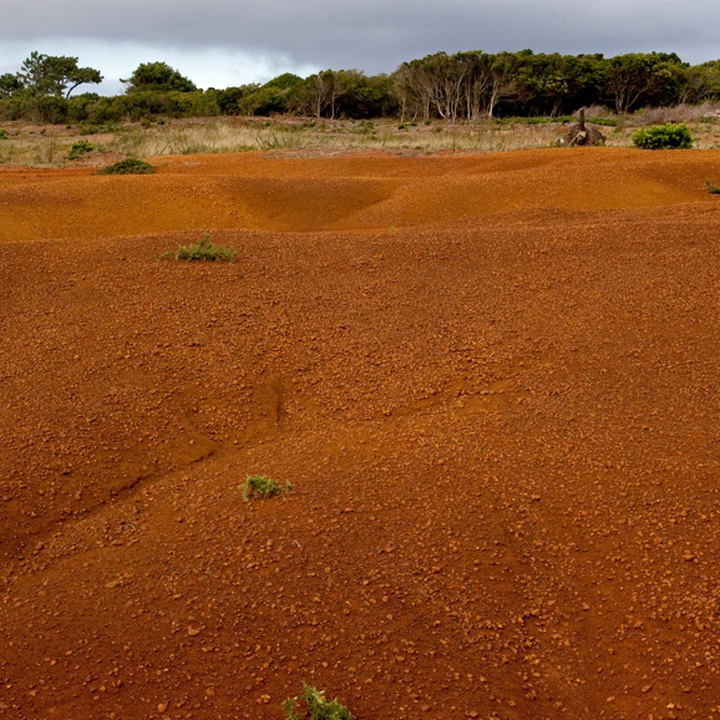 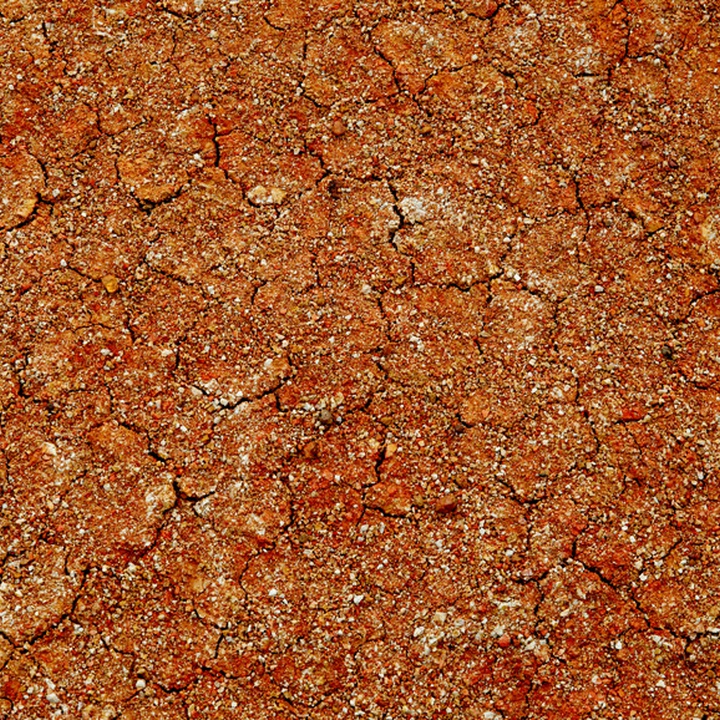 Designated as "Red Desert of the Azores," the Barreiro da Faneca has an area of 835 hectares and fascinates visitors for its arid and clayey reddish landscape, the only one in the archipelago.

Of volcanic origin, belongs mainly to the geologic unit named "Formação de Feteiras", which is the most recent volcanism occurred in Santa Maria, essentially of explosive character, consisting of pyroclastics that were later modified to red clay under the action of a hot and humid climate that characterized the Late Pliocene (3.6 o 2.6 million years ago).

Barreiro da Faneca has a wavy relief surface, with smooth steeps and small grooves or ravines, due to the rainwaters run-off and the wind’s action, particularly visible in the zones without vegetation.

This protected area includes the sea-cliffs of Baía do Raposo, Baía do Tagarete and Baía da Cré (bays), where are exposed significant stratigraphic sequences, which include volcanic formations, as subaerial and submarine lava flows, and sedimentary formations, like limestone and fossiliferous conglomerates.

In its surrounding area, one can see species of endemic flora such as Picconia azorica (pau-branco), the Hypericum foliosum (marfurada), the Laurus azorica (louro-da-terra) and the Erica azorica (urze), and native species as the Morella faya (faia-da-terra). There are also invasive species like the Pittosporum undulatum (incense) and the Ulex europaeus (pica-ratos).

Ate the woodlands that surround the Barreiro, it is possible to observe endemic subspecies as the Regulus regulus sanctaemariae (estrelinha de Santa Maria) and the Sylvia atricapilla atlantis (toutinegra dos Açores), and the native species Erithacus rebecula (pisco).

The Costa Norte (PR01SMA) and the Great Route of Santa Maria (GR01SMA) walking trails allow to cross this protected area, which includes geosites of the Azores UNESCO Global Geopark, an Important Bird and Biodiversity Area (IBA) of the BirdLife International organization and class 2 and 3 fossil deposits of the Santa Maria Paleopark.