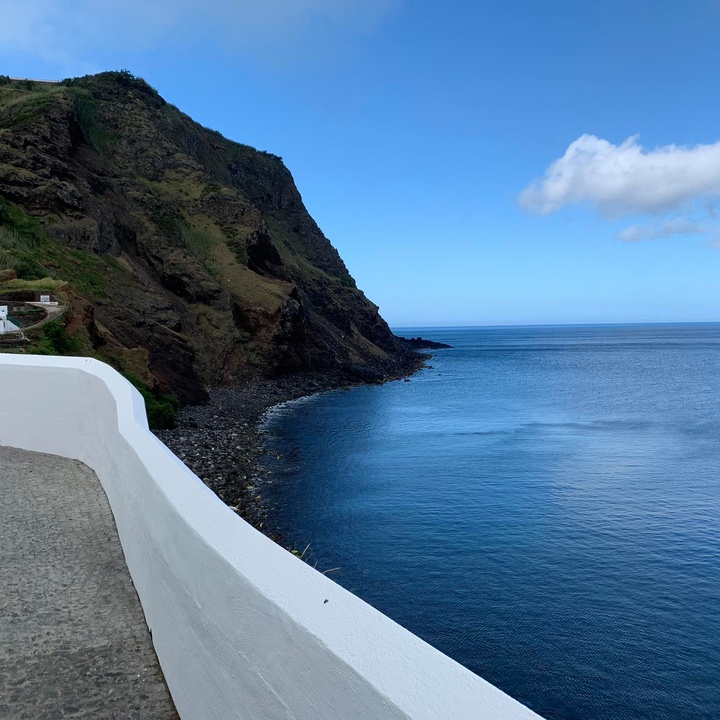 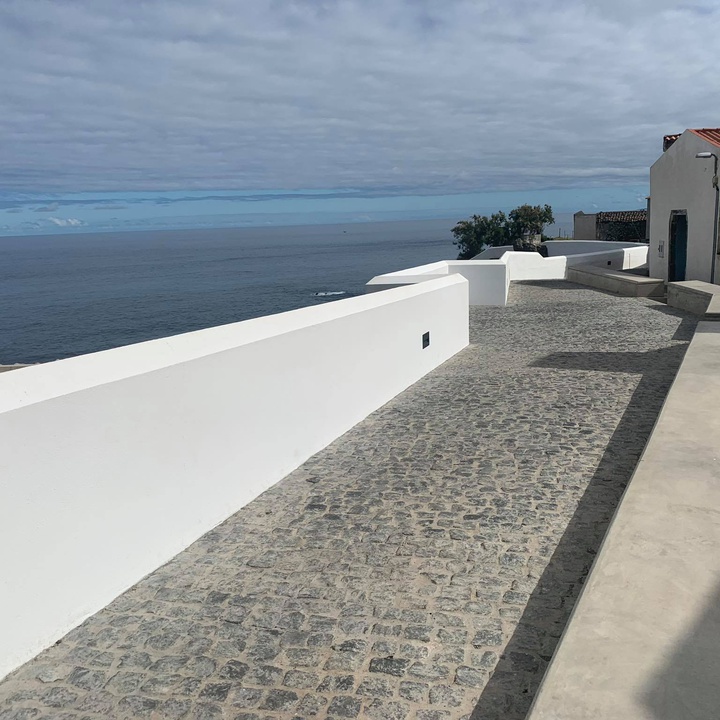 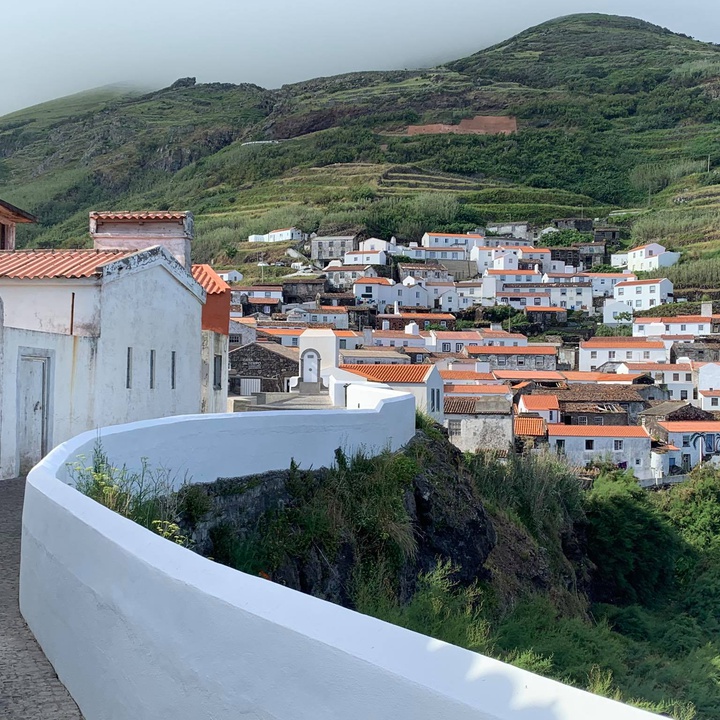 Located on the slope overlooking Porto da Casa, this viewpoint has the Commercial Harbour in front and the whale lookout at the right. It is a contemplation place often used by the elders, who spend here long periods of the day talking.

From here it is possible to see the whole bay of Porto da Casa harbour, where the boats arrive and depart. This place also has great historical significance because, according to legend, here happened violent fights with the Berber and Turkish pirates. Among these fights, one stands out in which, using the small statue of Nossa Senhora do Rosário (Our Lady of the Rosary), the locals managed to defeat the pirates. Frightened, they fled and for a long time did not attack the smallest island of the Azores. This and many other miracles led the local to designate it as Nossa Senhora dos Milagres (Our Lady of Miracles) – patroness of the island.