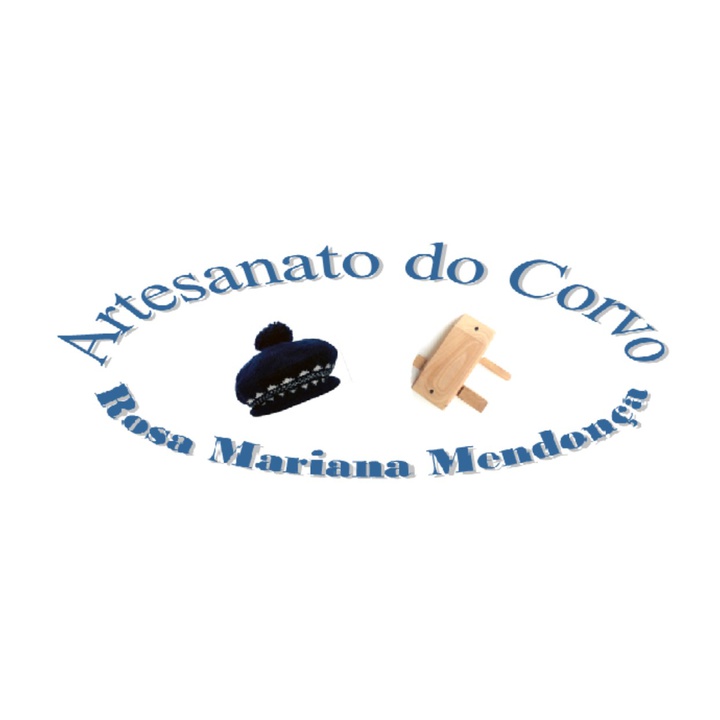 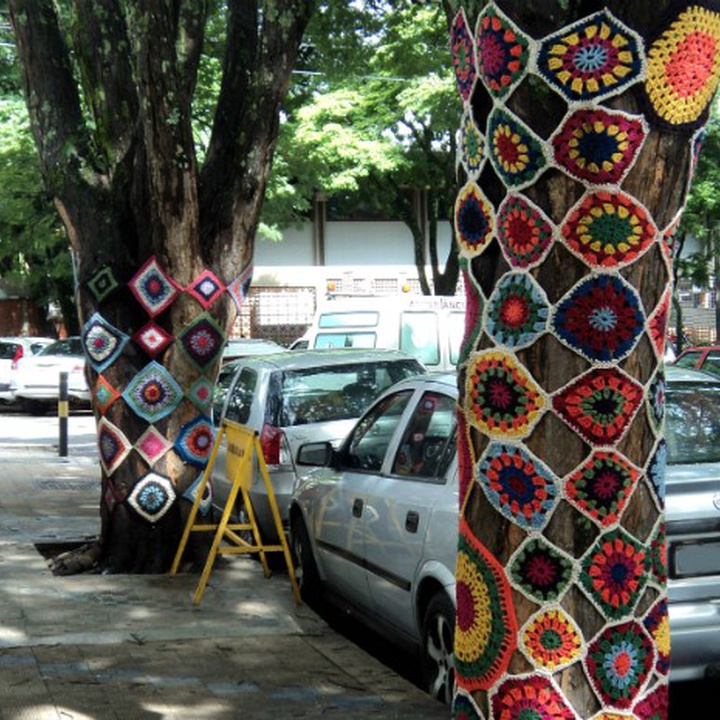 The “Casa de Artesanato do Corvo” (Corvo Handicraft House) seek to demonstrate through their work the traditions of the island.

Among which stand out the knit caps (locally known as “barretas”), produced in wool, with a pompom on top, which served as protection for the head of the fishermen, so they didn’t hit the ceiling of boats in days of a rough sea.

In addition to these, we also have the typical "wooden locks" of Corvo, which still lock the local houses, in addition to other articles produced with wood from Juniperus brevifolia (cedro-do-mato), endemic of the region.

Once in Corvo... be sure to pay a visit to the Handicraft House!