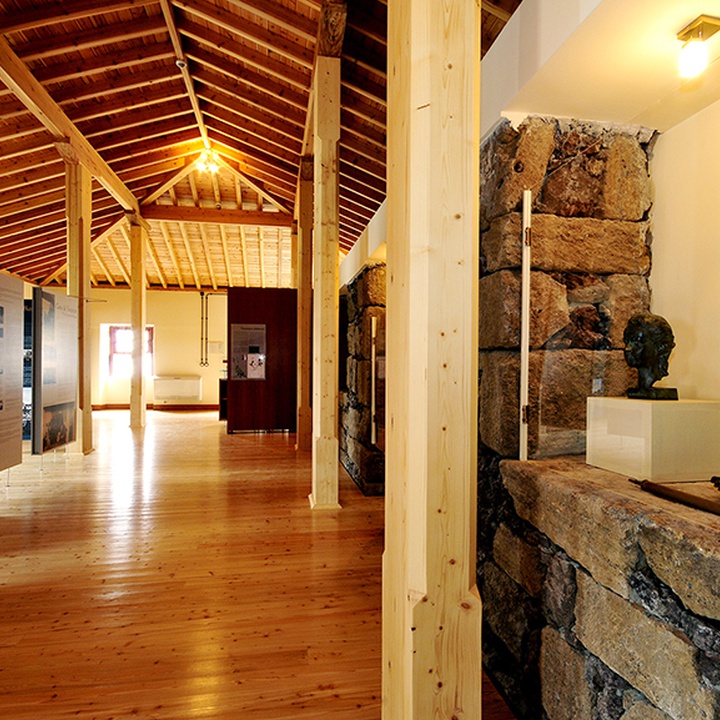 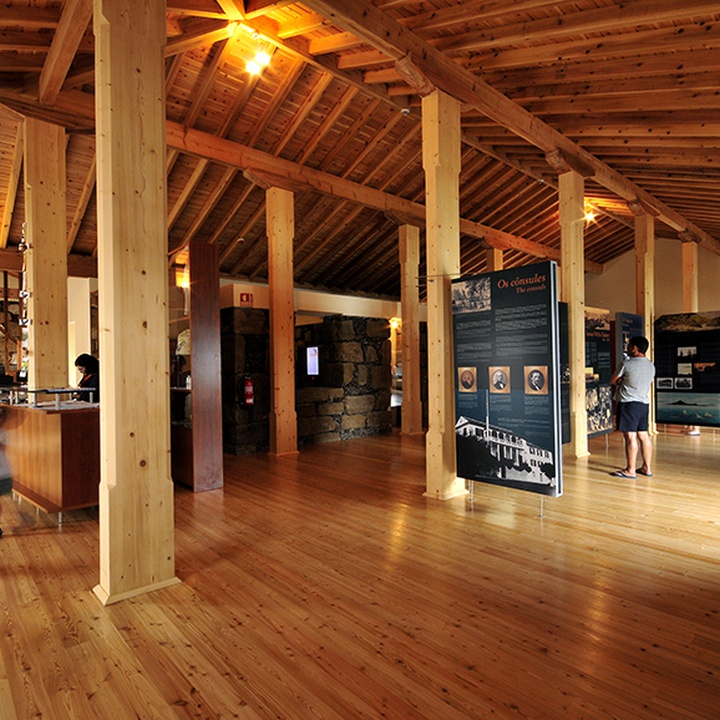 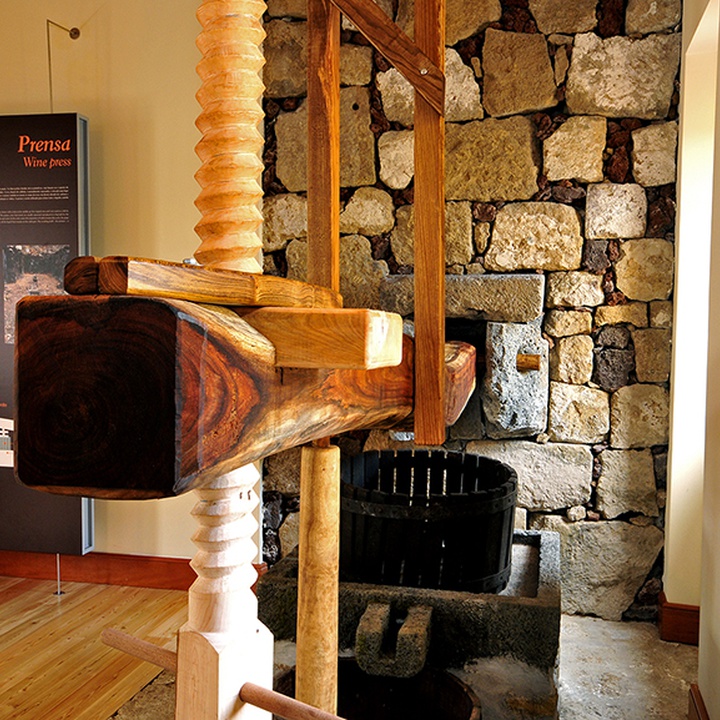 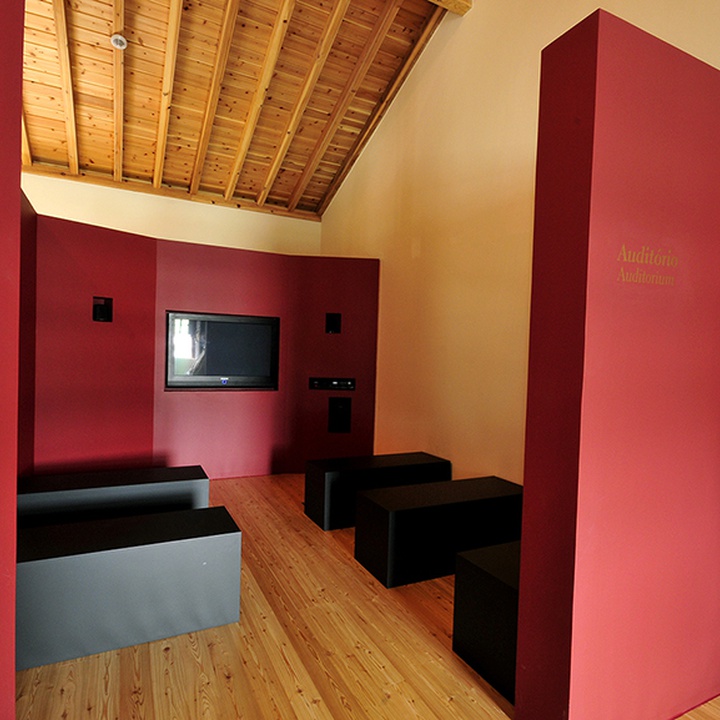 The Dabney’s House, recovered by the Regional Government of the Azores, portrays the story and passage of the Dabney family in Faial, who left a cultural, historical and scientific heritage, still visible and recognized on the island.

The Dabney family settled in Faial in 1806 when John Bass Dabney was appointed US Consul General in the Azores, a position that transmitted across generations. Therefore, three members of the Dabney family (John, Charles and Samuel) successively engaged this position for almost a century.

In 1854, Charles William Dabney bought a summer house built in Monte da Guia, included in a residential complex consisting of a house with a cistern, a pier and a shelter for two boats, a viewpoint, a small area of vineyards stretching up the slope towards the bay of Porto Pim and a winery, where, currently, is the exhibition about their experiences on the island.

Explore these and other emblematic sites of this family through the Dabney’s Circuit. Check it here. 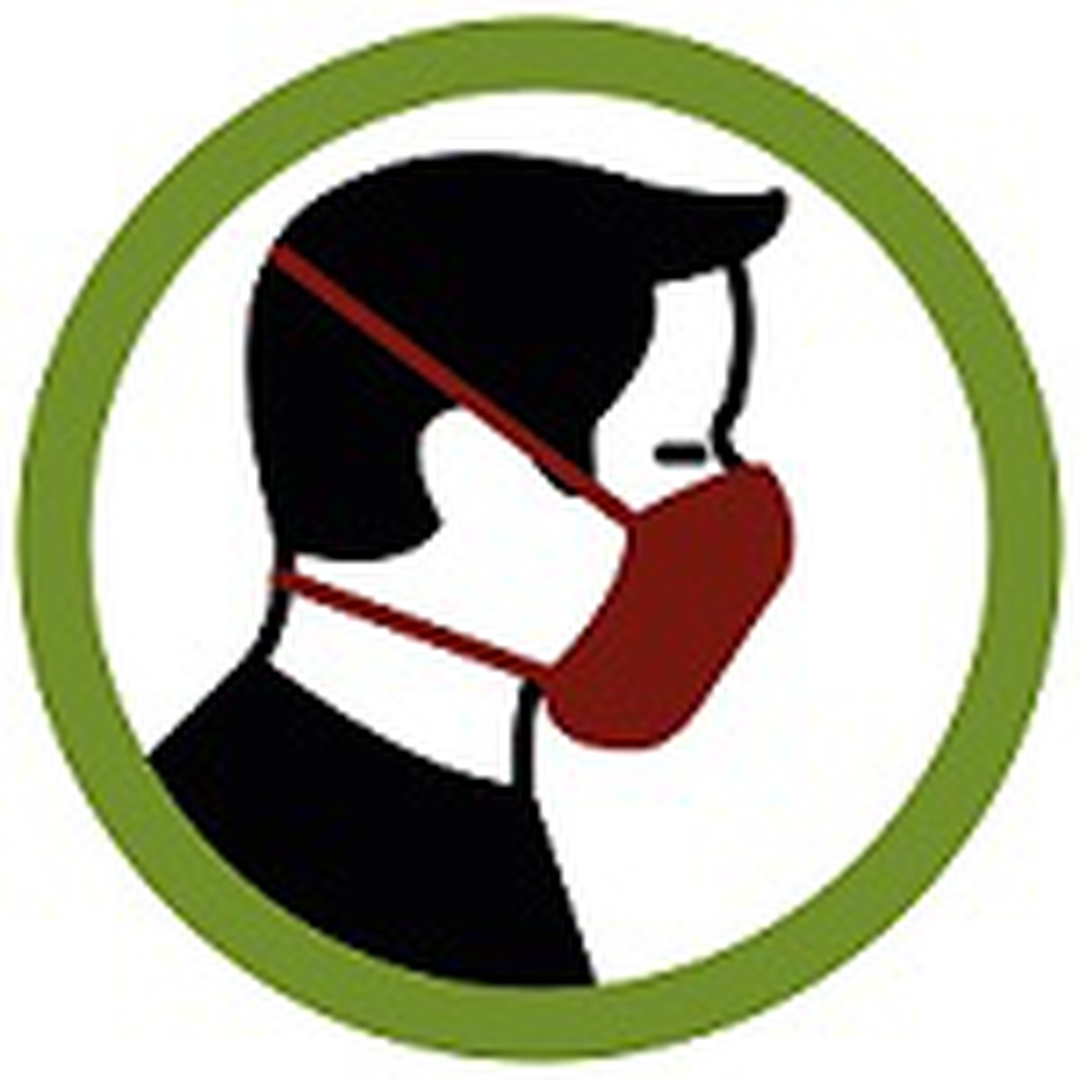