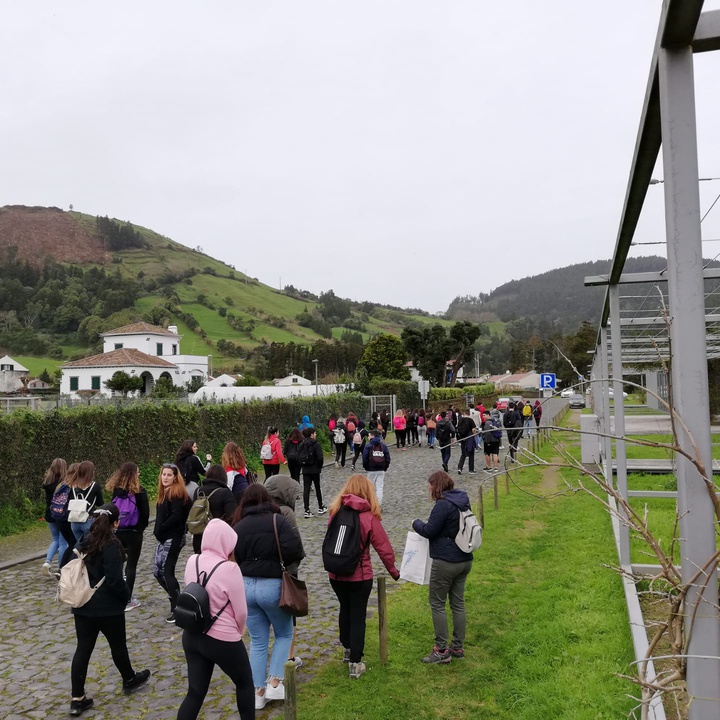 Park School Activity: On the way to the Sete Cidades Tunnel

Along the route, various themes related to the surrounding landscape are addressed, namely the identification of some endemic and native species that occur in this area, bio and geodiversity, environmental conservation, hydraulic work and the visit to the tunnel.