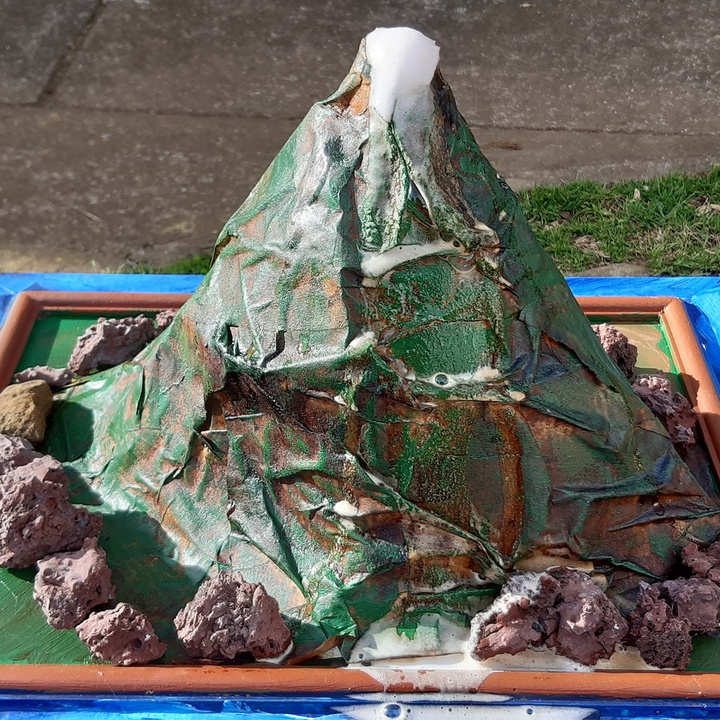 The archipelago of the Azores consists of nine islands and several islets, all of volcanic origin. In these, there are volcanoes that have been formed over thousands or tens of thousands of years - polygenetic volcanoes - such as the volcanoes of Sete Cidades, Caldeira do Faial or the Caldeirão do Corvo.

In the Region, we find terrestrial or sub-aerial volcanoes (when they occur on the Earth's surface), such as the Fogo and Furnas volcanoes, in São Miguel, the Caldeira da Graciosa Volcano and the Pico da Esperança, in São Jorge, and submarine volcanoes (when the eruption takes place on the seabed), among which Ilhéu de Vila Franca do Campo, in São Miguel, Capelinhos Volcano, in Faial, or Banco D. João de Castro, located between the islands of São Miguel and Terceira and which highest points are about 11 metres deep.

We can also classify the volcanoes according to the type of activity, being explosive when the eruptions are very violent and emitting very thick lava with large amounts of gases, such as the volcanoes of Fogo, Sete Cidades and Furnas, in São Miguel, the volcano of Santa Bárbara, in Terceira, or the Caldeirão, in Corvo. When the eruption is calmer, with the emission of more fluid lava, which gives rise to rivers and lakes of lava, we speak of effusive eruption, the volcano of the Pico Mountain being the best example that exists in the Azores.

In addition to the geological interest that volcanoes present, they also provide a range of materials and services that benefit the community. For example, volcanic landscapes are often of stunning beauty, producing well-being for the inhabitants of these areas. This beauty and landscape diversity is used by tourism, which finds, for example, in the Azores, a unique natural beauty. Another of the benefits of volcanic regions are products originating from secondary volcanism, such as thermal waters or geothermal energy, green and renewable energy. In turn, the geological products expelled during the eruptions originate fertile soils, helping the most varied crops, such as vineyards.

Taking into account the richness of the geological heritage of the Region, the Ecoteca of the Corvo Nature Park stimulates, within the scope of the Parque Escola programme, the activity “The Volcanoes of the Azores”, composed of a lecture on the theme, by the recreation of an “eruption volcanic ”and a board game about the volcanoes of the Archipelago, in order to raise the awareness of the school community about the importance of the conservation of this heritage.