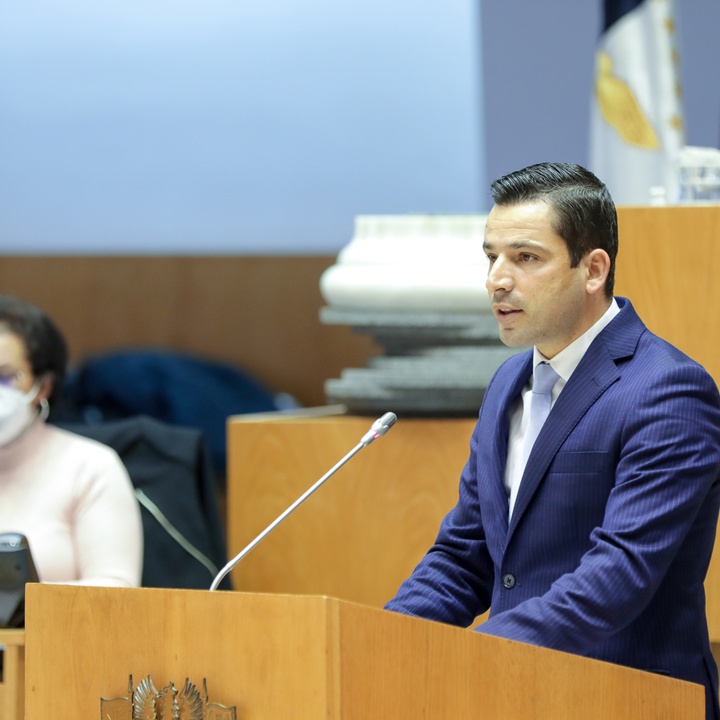 Government of the Azores approves measures to reduce single-use plastics

The Regional Government of the Azores approved today, in the Legislative Assembly of the Autonomous Region of the Azores, a Regional Legislative Decree that defines measures to reduce single-use products and the promotion of reuse and recycling. This decree follows the sustainable development objectives, focusing on the principles of a green and circular economy by applying community legislation on this matter to the Region.
For Alonso Miguel, Regional Secretary for the Environment and Climate Change, “the diploma now approved by the Regional Assembly is essential for encouraging good environmental practices, for a change in consumption habits and for avoiding waste, promoting environmental awareness”.
Among the measures to be implemented, it is worth mentioning the increase in the tax to be applied on plastic bags to be made available to the consumer in retail and restaurants or beverage establishments, from 4 to 10 cents for each bag, as well as the ban on making single-use plastic bags available to consumers for primary packaging of products sold in bulk, except for meat, fish and their derivatives, to make a decisive contribution to the prevention of waste production in the Azores.
According to Alonso Miguel, “over the last few years, there has been a positive evolution concerning the consumption of plastic bags, with a considerable reduction, but the truth is that currently more than 10 million paid plastic bags are still placed on the regional market.”
And he concluded: “With this increase in the value of the tax on the use of plastic bags, the intention is to further discourage their consumption”.
For the Regional Secretary for the Environment and Climate Change, “the aim is not to increase revenue”.
“On the contrary, the objective would be for this revenue to tend to zero, which would mean that consumption had been drastically reduced, thus attesting to the success that is intended with the measure”, he added.