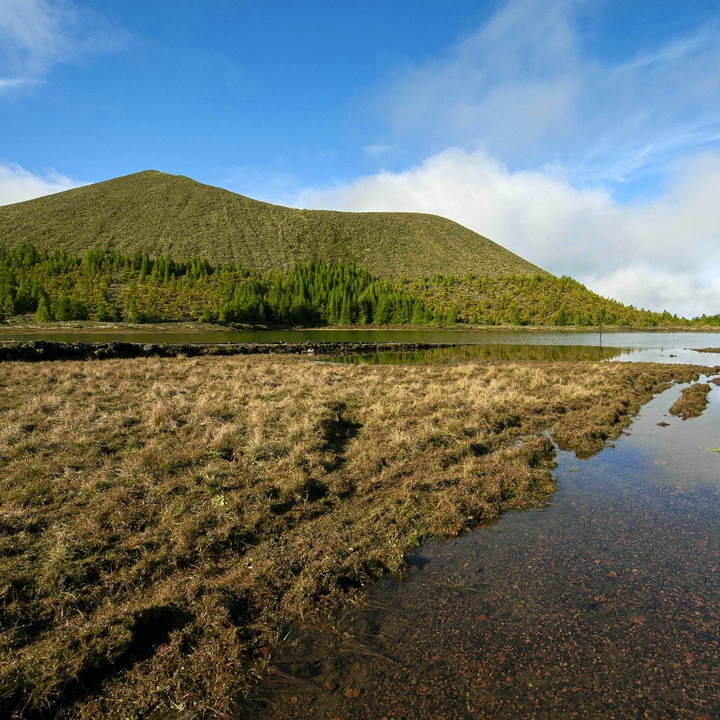 According to Alonso Miguel, "this investment increase of about 8.5 million euros, compared to 2021, reflects the strategic relevance that the environment has for the XIII Government, with the priorities of the Regional Secretariat for the Environment and Climate Change being based on strategic axes, such as the fight against climate change, nature conservation and biodiversity preservation, promotion of environmental quality, management of water resources and spatial planning".

The Regional Secretary also affirmed that the Government "will begin the elaboration of the Roadmap for Carbon Neutrality in the Azores, will launch a project for the Improvement of the Knowledge of the Location and Conservation Status of Organic Soils and Peatbogs and Monitoring the Carbon Stock".

The other project aims to implement flood warning systems in risk watersheds of the Autonomous Region of the Azores [RAA] for the decrease of natural risks and will allow complying with measures foreseen on the Watershed Management Plan [PGRH] and the Flood Risk Management Plan of the RAA [PGRIA].

Regarding the water resources, the Regional Secretary highlighted that 2022 "will also be the year in which will be implemented flood warning systems in risk watersheds in the Region, which will be a fundamental instrument for minimising natural risks".

Concerning the Nature Conservation and Biodiversity Preservation, Alonso Miguel affirms that, in the next year, the LIFE IP AZORES NATURA, the LIFE VIDALIA and the LIFE BEETLES projects will continue, and the LIFE SNAILS, now approved, will begin.

In relation to the waste and circularity management, a set of relevant tools will be concluded, such as the conclusion of the Revision of the Strategic Plan for Waste Prevention and Management, the General System of Waste Prevention and Management, the Sistema de Depósito de Embalagens não Reutilizáveis de Bebidas nos Açores (System for the Deposit of Non-reusable Beverage Packaging in the Azores), as well as the preparation of the Regional Circular Economy Roadmap. In this framework, it is also important to mention the creation of a technical guide for the implementation of PAYT systems in the Azores, with the corresponding launch of pilot projects.

Concerning the promotion of environmental quality, it will be made an investment in the air quality monitoring network and information platform, in the maintenance of the Air Quality Monitoring Stations (EMQA) equipment, in the upgrade of the automatic stations and the development of an information platform to make the respective data available online and in real-time, as well as the installation of a new EMQA on Terceira.