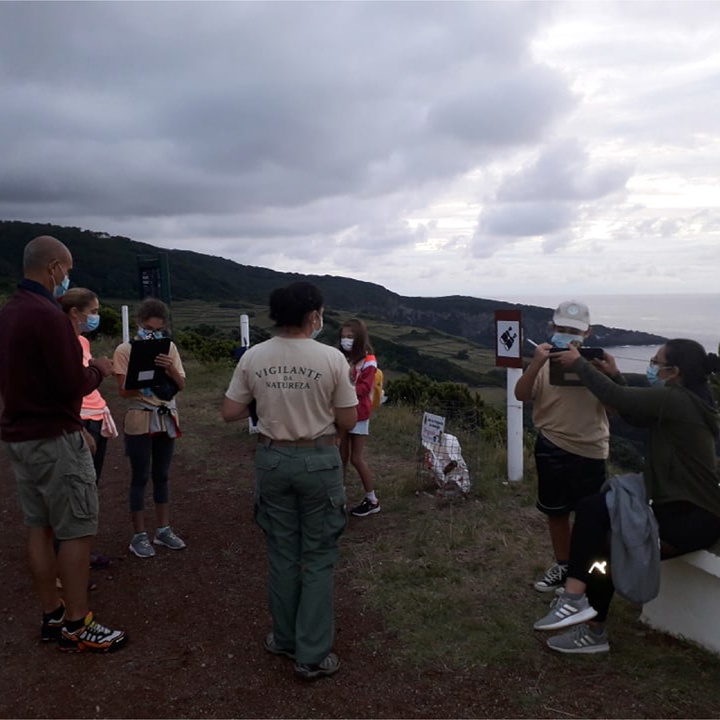 The Regional Secretariat for the Environment and Climate Change celebrated the International Bat Night, promoting the action “Unveil the Azorean bat!” on several islands of the Region.

This awareness action took place on Flores, Faial, Pico, São Jorge, Graciosa, Terceira and Santa Maria islands and counted with 77 participants. The activities happened mostly on places where there are colonies of bats, and it was possible to listen to their vocalizations, through ultrasound detectors used by the Park Rangers.

The main goals of these activities were the promotion of knowledge about these mammals, particularly about the Region's only endemic mammal, the Azorean bat (Nyctalus azoreum), and to explain its natural value to the population. The main threat to its survival is the loss and destruction of the habitat due to human intervention.

The European awareness campaign begun in 1997 and is promoted annually, on the last weekend of August, by the Secretariat of the EUROBATS – Agreement on the Conservation of Populations of European Bats, in more than 30 countries.

Since 2010, the bats that occur on the Atlantic archipelagos of the European territory, namely in the Azores, Madeira and Canary Islands, were added to the list of species included in the Agreement.

From that date onwards, the Government of the Azores began to contribute more actively to the implementation of the EUROBATS Agreement, by monitoring the population of Azorean bats (Nyctalus azoreum).