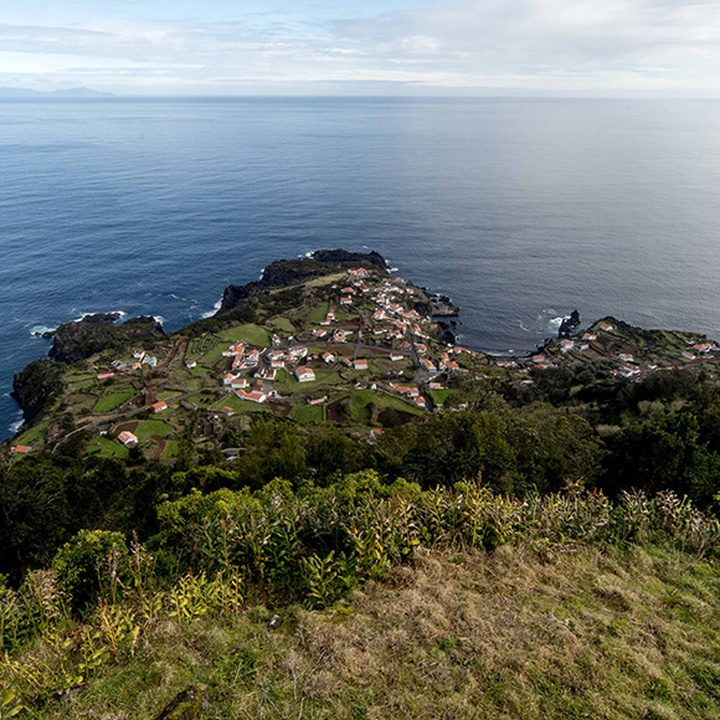 The lava deltas are formed when flows advance on a lake or reach the coast, advancing inside the sea and causing the advance of the coastline, as was the case of the lava delta of Ferraria (São Miguel Island), formed following the eruption of Pico das Camarinhas or the lava delta of Lajes do Pico, formed by flows emitted from the zone of Cabeço Geraldo.

Whether on the Pico Island, or on the São Jorge Island, characterized by an almost exclusively basaltic volcanism, these lava deltas are very common. In the Azores, and also in Madeira and Cabo Verde, these lava platforms are called lava fajãs.

On the surface of these deltas may occur pseudocrateras or coastal cones and the erosion of the delta front or subsequent flow give it, often, a typed aspect, particularly those formed by the flow aa type.