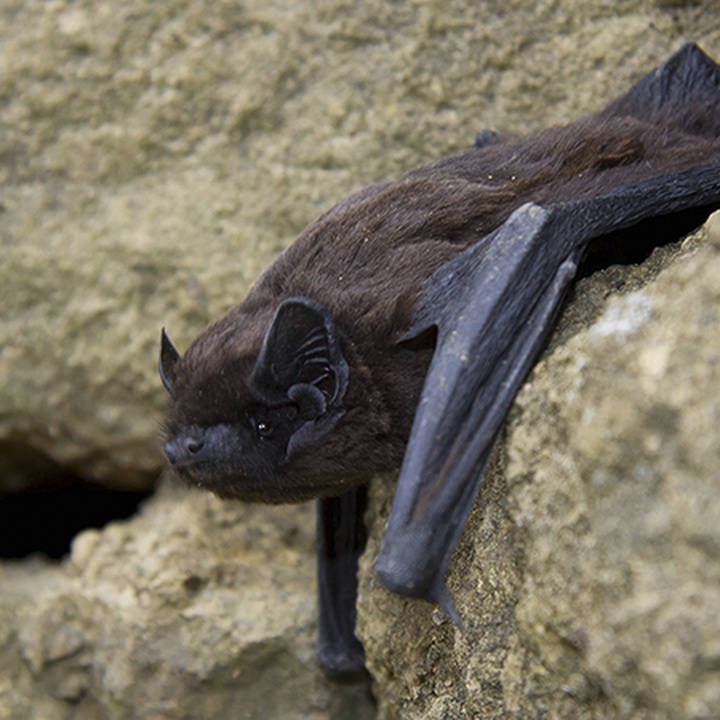 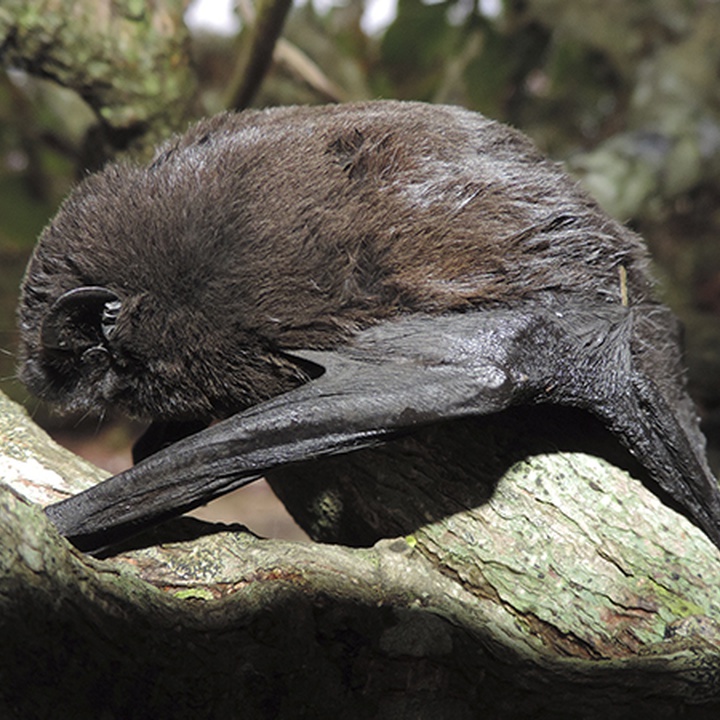 Conservation Status: this species is quite endangered according to the International Union for Conservation of Nature (IUCN) evaluation; it is protected by Bern Convention and the Habitats Directive.

It is the only mammal endemic species of the Azores and the smallest European species of Nyctalus. The back is very dark brown and the belly a little clearer. An adult measures about 10 centimetres. It's probably the specie of bat more often observed hunting during the day (which makes it more vulnerable). However, the nocturnal activity levels are much higher than daytime. During the day is observed in the highlands of the interior, at night is particularly active in the coastal villages, hunting insects attracted by streetlights. It shelters itself in hollowed trees, buildings and caves. Its population is estimated at 2000 to 5000 individuals in the Azores.