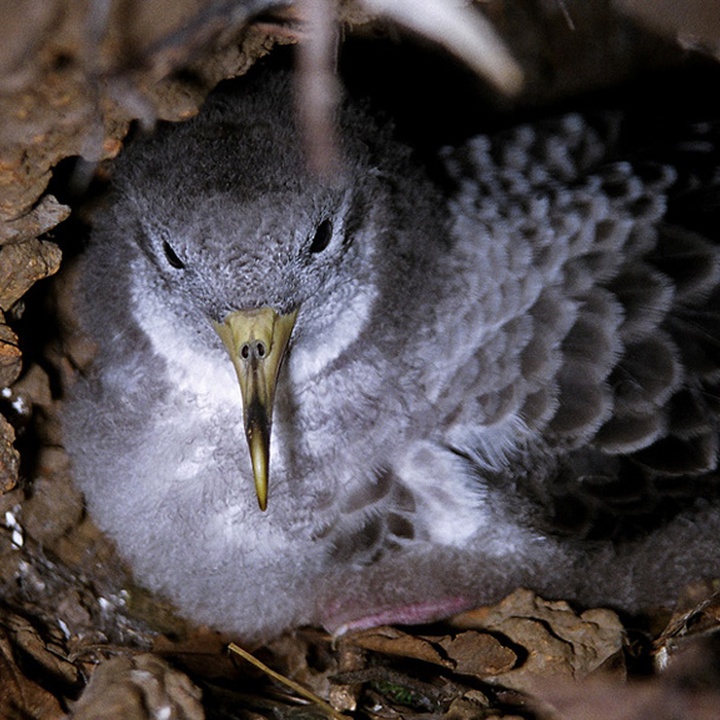 Conservation Status: the population presents some concern, being a subspecies protected under the Birds Directive.

It only comes to land to breed. In the Azores are concentrated 180 thousand couples, four-fifths of the European population of this subspecies. It is vulnerable because it has its distribution restricted to the Atlantic and Mediterranean. It is a bird of community interest whose conservation requires the designation of Special Protection Areas (SPA).